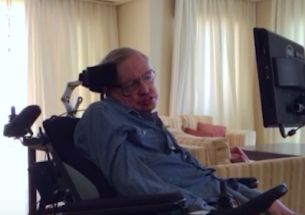 Provocative new films created by adam&eveDDB featuring A-listers including Keira Knightley, Vivienne Westwood and Lily Cole have been released to urge people to use their vote in the EU referendum. They have been directed by acclaimed director Anton Corbijn.

The agency has today launched the next series of films, featuring the likes of Stephen Hawking, Bonnie Wright, Will Poulter, Dominic Cooper, Annabelle Wallis and more. Check them out in the playlist below.