Stefan is represented by OB Management for commercials, content and music videos. 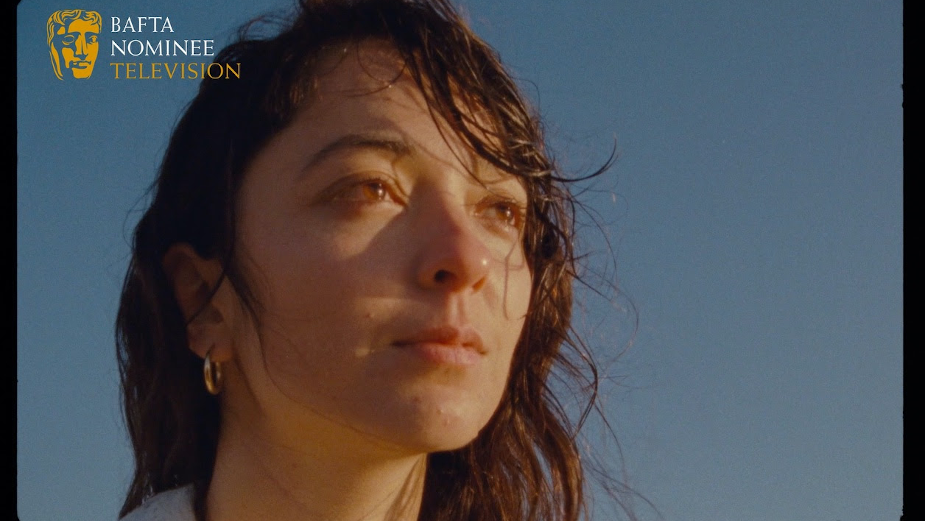 OB Management has announced that Stefan Hunt’s film ‘They Saw The Sun First’ has been nominated for a Television BAFTA in the Short Form category.

Born out of a desire for eldership in his life, Stefan set about interviewing a selection of ageing New Yorkers, candidly exploring their musings on life, death, and everything in between.

The eight-minute film was then brought to life through the movement of young bodies, articulating the reflections of the elderly through a series of artistic, expressive vignettes, coupled with an instrumental score by FKJ.

Stefan often narrates his work through the eyes of a child lending his films a charming naivety, a poignant reminder that we were all young once.

He has collaborated with the biggest global brands, directed multi award-winning documentaries, commercials, music videos and TV series and we congratulate him on this well-deserved Television BAFTA nomination.

Stefan is represented by OB Management for commercials, content and music videos.