Stay True to Your Character

INFLUENCER: Stop being a dude playing a dude disguised as another dude, says Levente Kovacs 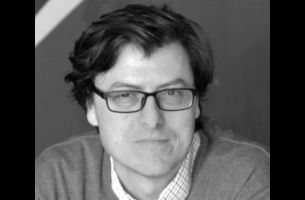 In Ben Stiller’s action comedy, Tropic Thunder – an enjoyable mix of stupidity and smart humour – Robert Downey Jr. plays Kirk Lazarus, an actor who takes acting super seriously. Being a method actor, Lazarus strives for perfect authenticity. He wants to get into the skin of his character, and does that literally: he even had a “pigmentation alteration” surgery to become one with the role of a black staff sergeant.

However, in his bizarre commitment to play a fictional character as faithfully as possible – he gave up himself, his original character completely. Close to the climax of the movie he gets confused about his real identity, and (in a hilarious scene with Stiller) he realises his true personality: “I know who I am! I’m a dude playin’ a dude disguised as another dude!”

It’s not a comfortable role: sometimes there are too many “dudes” talking in our heads, wanting to be heard. We are the client dude, the consumer dude, playing a media dude, talking like a research dude, thinking with the mind of a production dude – and above all: we’re disguised as a creative dude.

This “dude-playing-a-dude-disguised-as-another-dude” is an insightful disposition, if performed sensibly. Thinking with someone else’s head might provide a fresh perspective, an unusual point of view that might lead to new solutions and discoveries. But that requires wisdom and modesty. A truthful recognition of our very own character: what “acting” skills and abilities we have; what roles we are good at; when to talk and when to shut up; and if we clearly don’t have an experience in something, then we shouldn’t hesitate and stop playing the smart-ass dude, immediately.

In advertising – since we’re forced to play too many dudes in order to harmonise various (often contradictory) opinions – we tend to forget how crucial it is to have a consistent personality, a true character. A character, who has a strong belief in what he’s doing; who stands for something; who represents a unique point of view that has been supported by his own skills, experiences, needs and motivations. This is the character we should maintain. Only this can provide us with a role we are able to play genuinely, with utmost zest and passion.

The surreal personality trap of Kirk Lazarus makes us aware (again) one of the most important rule in advertising: follow your true character! Don’t think you can get into other people’s minds, and know what they know, feel what they feel. You cannot become one with their nature. It’s impossible. So don’t even try “acting” like a client, if you’re a creative dude. And vice versa: don’t pretend you’re a creative dude, when you’re obviously not. Stay in your own character – and you’ll reduce significantly the stress and frustration level of the world, including the advertising industry.

So don’t be a Kirk Lazarus. There’s only one character you should be truthful to. 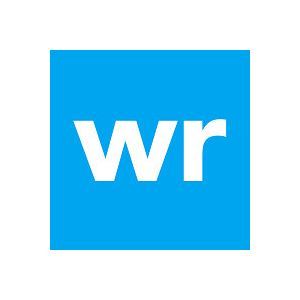 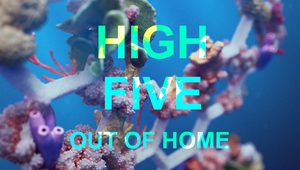 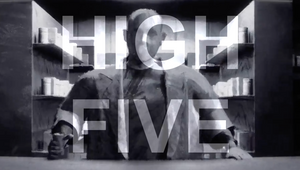 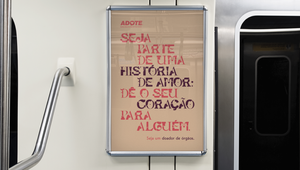 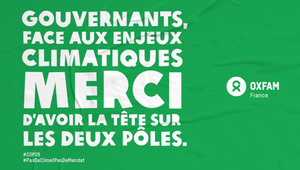 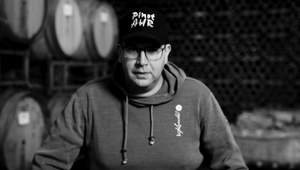 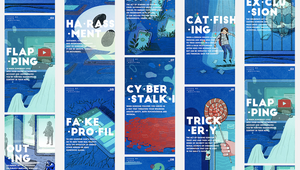 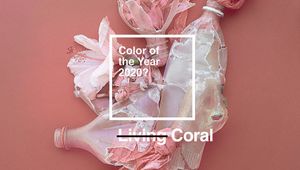 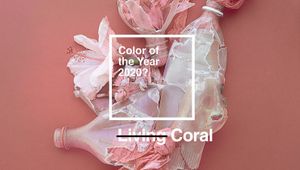