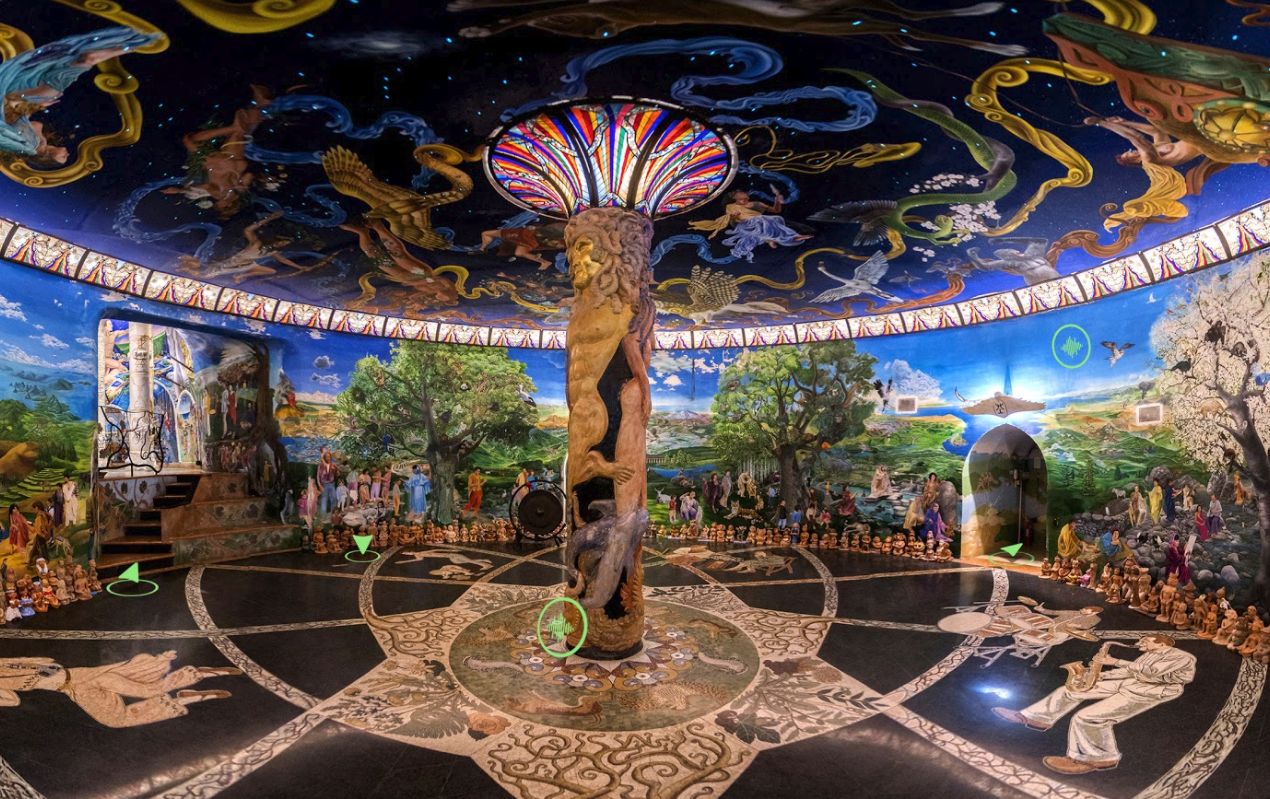 Sydney, Australia and Los Angeles-based virtual reality studio Start VR sparks the ultimate wanderlust with the self-paced interactive travel experience Atlas Obscura VR, in collaboration with Atlas Obscura—the definitive guide to the world’s hidden wonders. Allowing aspiring voyagers to navigate the globe without leaving their homes, the travel experience transports viewers off the beaten path and into destinations that are as unusual as they are fascinating. The Atlas Obscura VR experience kicks off its first season of content with experiential visits to The Winchester Mystery House in San Jose, CA; The Temples of Humankind: Damanhur in Italy and The Salina Turda salt mine in Romania, among many others.

The Atlas Obscura VR app is now available in the Oculus store for the Gear VR headset and will soon be available for other platforms.

Notes Start VR’s Chief Content Officer Martin Taylor, "We strongly believe VR is more compelling as an interactive medium when it engages the visitor in the story. For this project we captured the most fascinating features and stories from each destination to provide visitors with the impression that they’re travelling with a companion and to give them the intuitive freedom to explore and interact at their own pace.” 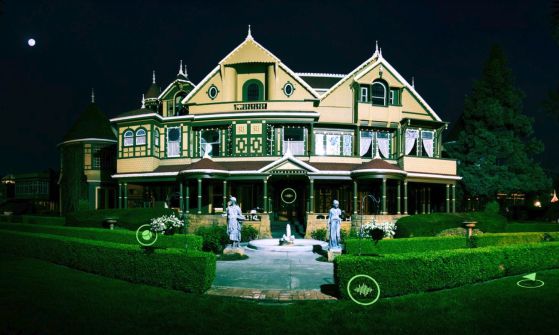 A key feature to the VR experience is the mysterious underground 'Atlasphere'; a powerful machine inspired by iconic postmodern and brutalist architecture, capable of teleporting visitors to destinations around the world. The interface hosts the episodes, articles and other immersive content.

There is currently over 45 minutes of interactive content with each 15-minute episode offering an adventure-filled experience. Holographic versions of Atlas Obscura co-founder Dylan Thuras and Senior Editor Ella Morton host the episodes, teasing at the thrilling story behind each destination, touching on intriguing historical information and the unique factors that make up each episode. 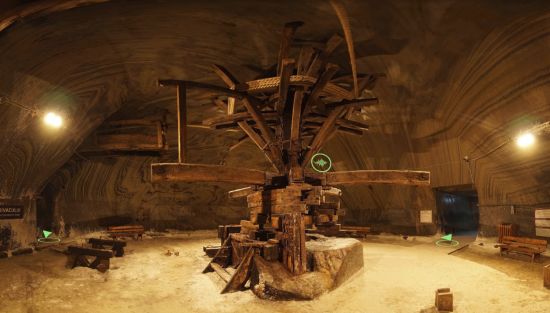 Notes Atlas Obscura Co-founder Dylan Thuras, “Many VR nonfiction apps, especially in travel, approach the VR medium by simply dragging the viewer along, or plopping them down somewhere with no ability to explore, but that's not the true experience of travel! With Atlas Obscura VR, we wanted to capture the experience of exploring a fascinating location and not knowing what's around the corner.”

Adds Thuras, “We wanted to push what the VR nonfiction experience could be, both by choosing the most unusual, incredible locations possible and by using a mix of photogrammetry, high-resolution stereo imagery and documentary all set within an environment where the explorer gets to decide where to go and what to do next."

The Temples of Humankind: Damanhur episode is free to download and the following two episodes are available for purchase. Within the first month after release, 30 virtual articles will be available to be unlocked and an additional 20 to 30 locations, both local to the U.S and remote, are to be subsequently released. With new content being periodically released, the long-term app provides brands with the opportunity to get involved by sponsoring upcoming content.