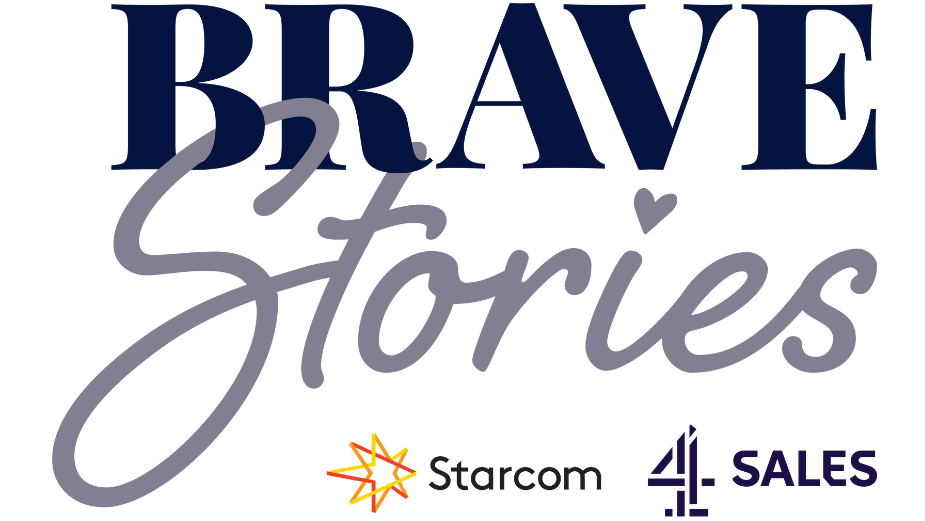 Media agency Starcom and Channel 4 have collaborated to produce a six-part short film series titled Brave Stories. The series encourages people who identify as coming from diverse backgrounds or marginalised communities to open up about their personal experiences of working in media.

Today is the launch of episodes three and four which explore and highlight the journeys of Starcom individuals, interviewed by representatives from Channel 4.

In episode three, Lucy Hughes, Agency Sales Lead at Channel 4 interviews three women from Starcom including Elspeth Spelzini (Strategy Director), Claire Kula (Managing Partner), and Caroline Moffat (Innovation Director). They dive into the journeys of each woman’s experiences with pregnancy and maternity; discussing post-partum depression, the balance of being a working mother, the adjustment of returning to work after maternity leave and all the challenges and emotional battles that come with it.

Episode four features Amy Jenkins, Agency Sales Lead at Channel 4 discussing addiction and mental health with Starcom Managing Partner Danny Weitzkorn. Danny details his battle with addiction that started at an early age and how it’s shaped the rest of his journey throughout life, what it takes to make a change and how it’s impacted his career in media.

Nadine Young, CEO, Starcom, said: “Building on the success of last year’s episodes, this Brave Stories instalment addresses some very important issues. As employers, we need to keep our finger on the pulse and understand and adapt to what is needed to make people’s journeys and work lives manageable. In doing so, this will help us to build an inclusive culture, and we hope that by showcasing these real stories from real people will help to inspire others.”

Verica Djurdjevic, chief revenue officer, Channel 4, said: “We’re proud to launch the next series of stories with Starcom highlighting another two very sensitive issues. It’s important to encourage the people around us to talk about difficult topics such as these and by doing so, challenge the status quo and change attitudes. We hope these powerful films inspire others to feel comfortable to share their stories and make workplaces across the industry much more flexible and inclusive.”

The two 20-minute films can be found on Starcom UK’s YouTube channel, and channel 4’s 4Sales website. There will be further instalments of Brave Stories to follow, addressing different protected characteristics such as ageism and ethnicity next.

These episodes follow the first two episodes looking at Neurodiversity and Introversion which launched in September 2021. 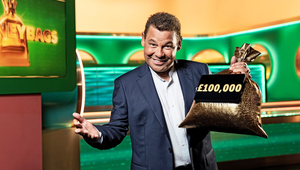 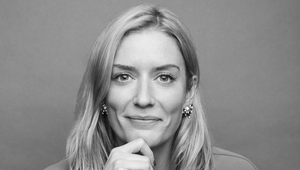 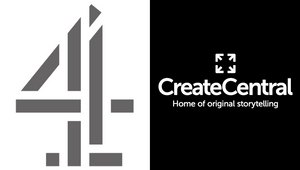 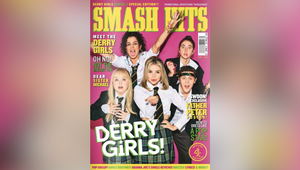