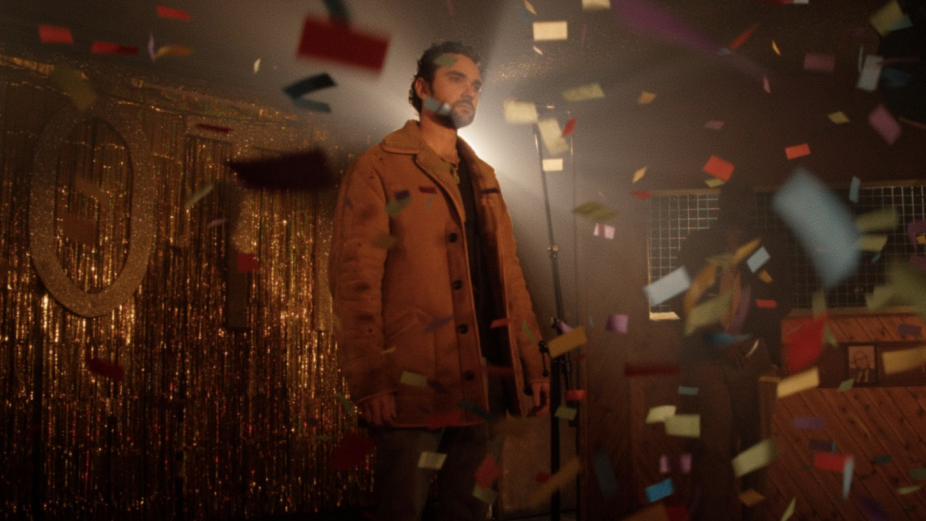 Percival has created a new jacket for its 10th anniversary. In a comedy film following Allan 'Seapa' Mustafa, we see him during Percival's Xmas party and awards night with his new exclusive Shearling Jacket.

Turns out most of the other guys there also own it. From Ed Gamble to Josh Denzel even the singer Josh Daniel, performing Silent Night is wearing it. Completely oblivious to this, Seapa walks in owning his look.

Watch what happens next...

James Kibbey, UNIT9's director, comments: "The brief for the film was a Christmas party celebrating the clothes and talent Percival has worked with during 2021. But as a lot of the guys involved come from comedy we wanted to squeeze a little humour out of it whilst also weaving in a narrative thread of sorts. Then - inspired by the Copacabana steadicam shot in Goodfellas - we thought we’d give it a crack as a one-taker which was all fine until we were told the day before the shoot there were only 2 jackets available. But what's filmmaking without challenges?" 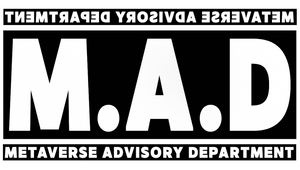 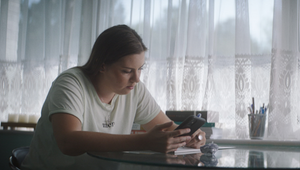 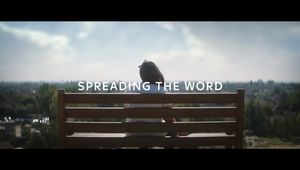