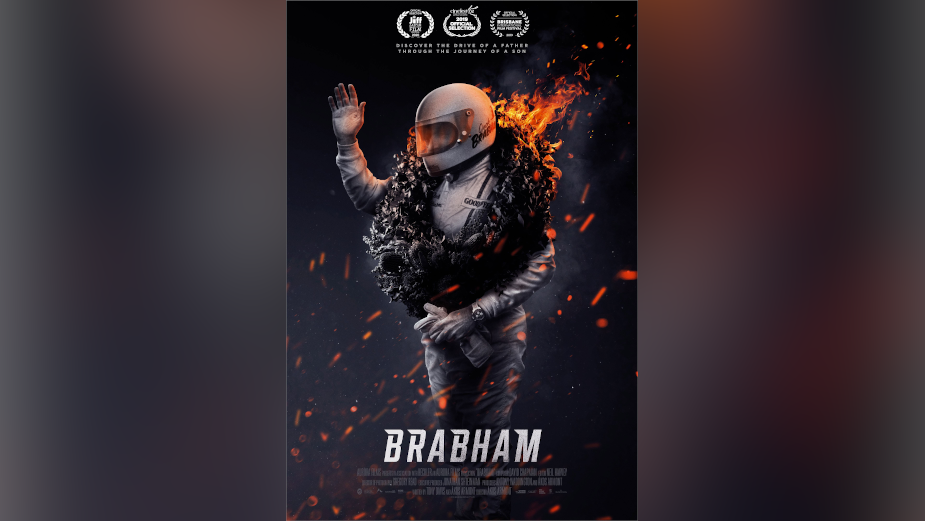 Directed by Ákos Armont (Aurora Films) in association with Heckler, whose co-founder Will Alexander served as an executive producer, ‘Brabham’ was four years in the making and tells the story of the three-time Formula 1 world champion who won a total of 14 grand prix.

Brabham reveals both the making of an icon and a son's quest to overcome conflict and fulfil a legacy. Exposing the media's role in creating sporting myths, Jack tells a David and Goliath tale of a homegrown hero pitted against the giants of Ferrari, Lotus and Maserati.

Heckler delivered 130 VFX sequences and six minutes of traditional 2D animation along with directing and producing the opening title sequence.

Will Alexander, executive producer at Heckler and Brabham said: “An icon of Australian motor racing, Sir Jack took on the giants of the sport and won. It’s been a privilege, working alongside Ákos and Aurora Films, to bring his incredible story to life and we’re delighted that many more Australians will be able to fully appreciate his achievements on Stan.”

Armont said: “The story of Jack Brabham is not simply a tale about what it takes to get to the top of the game, in this case motor racing, it is an unflinching personal account of the tenacity and engineering prowess it took to turn, what was considered a fanciful dream, into reality.

“Heckler's talent and expertise elevated our ambitions for the film substantially. Heckler's ability to create animation that stylistically compliments the decades in which the story unfolds and their ingenious repurposing of Unreal Engine to drastically reduce the time it may have taken us to generate the stunning motion graphics sequences contained in the film, made the seemingly insurmountable task of delivering the impossible possible. We'll forever be grateful to them for their contribution.”

Brabham will premiere exclusively on Stan from 7th August.