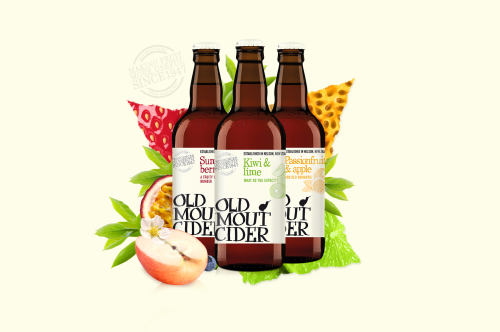 St Luke’s brief for HEINEKEN, the UK’s leading cider and beer business has been expanded to include Old Mout Cider. The appointment builds on St Luke’s existing relationship with HEINEKEN, where they have held the Strongbow account since 2005.

HEINEKEN is introducing Old Mout Cider, New Zealand’s No 1 packaged cider brand, to the UK market as a rival to Kopparberg and Rekorderlig. St Luke’s will oversee a £3 million campaign launch, which includes OOH, print and digital. The national launch on 5th May aims to raise awareness of the new brand amongst fruit cider drinkers, a defined and growing market segment in the UK. 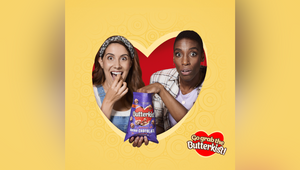 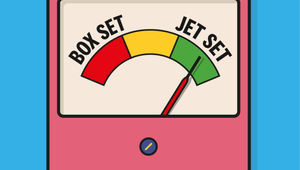 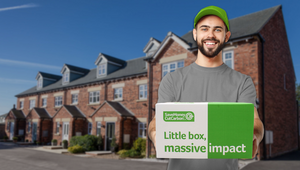 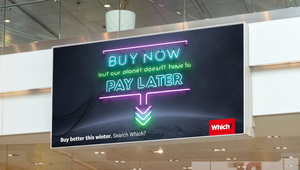