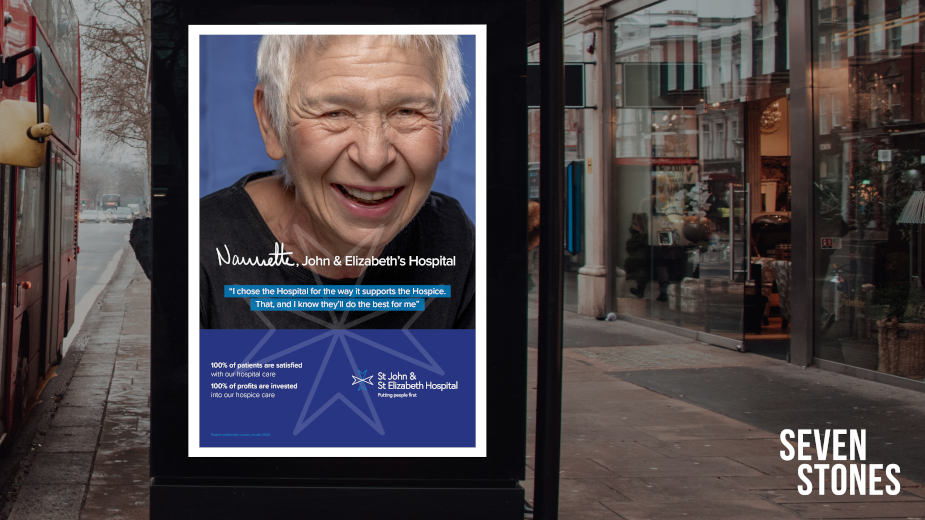 The main campaign targets the local catchment area of the hospital with a large scale 6$ outdoor campaign including local shop posters and a 9m banner that spans St John’s Wood High Street. The campaign was launched internally first and spans OOH, press, digital and social channels. 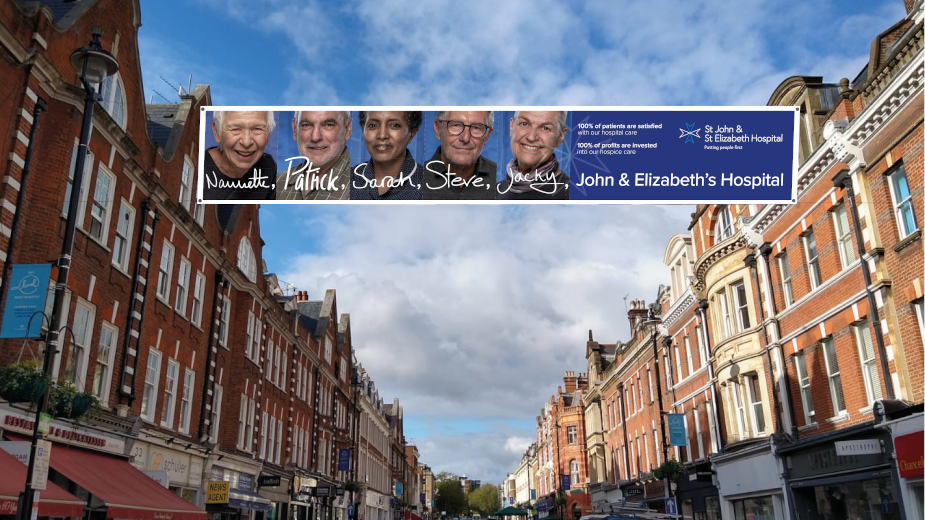 Seven Stones created the campaign which uses a mixture of real patients and staff and their associated feelings about the Hospital and Hospice. The headlines couple their first names with the names of the hospital itself, dramatising the idea that unlike some of its big competitors, St John & St Elizabeth Hospital has a local feel and community setting with a personal touch that treats it’s patients like a person, not a number.

Despite the Hospital being relatively unknown, those that do interact with it rate it as the very best, both in quality of care, the service it offers, and the environment for both staff and patients, which is backed by independent survey results. The Hospital also has a unique proposition as a leading charitable hospital. The work was made to raise awareness of these facts so people feel more comfortable about choosing them at a time where there is a lot of nervousness about going into a Hospital at all. 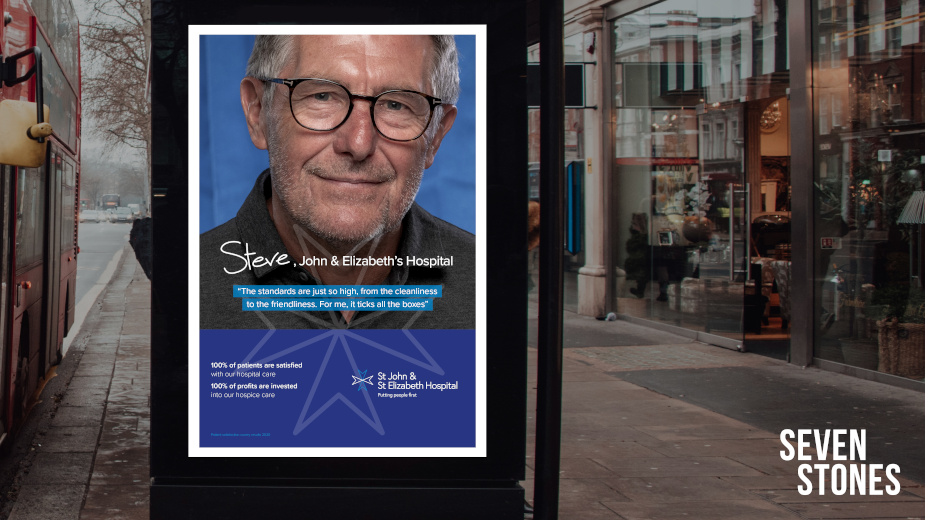 Justin Earl, creative director at Seven Stones said: “Due to the sensitivities of shooting in a hospital and not wanting to invite patients into studio spaces that we couldn’t control the work was shot in the agency board room using the exact props from the Hospital. It was an amazing effort turning the whole shoot around in four days, including the sourcing and casting of our patients. They really were our local heroes and made the work work, and we can’t wait to see them up around town.”

The campaign was created by Alex Perryman, Justin Earl and Lizzie Scott and shot by Lorentz Gullachsen. 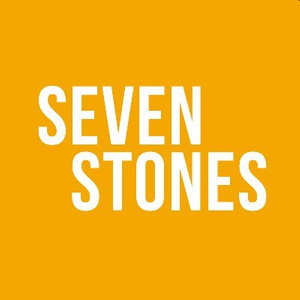 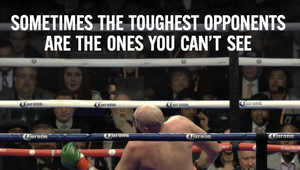 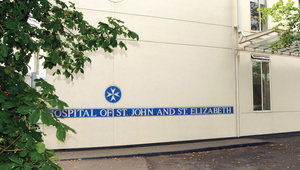 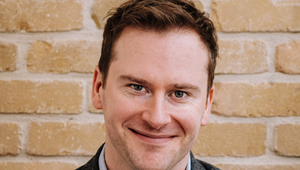 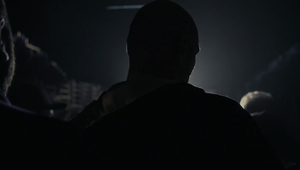 The Invisible Opponent
View all Work