Can a movie thriller scare students into confronting their debts? 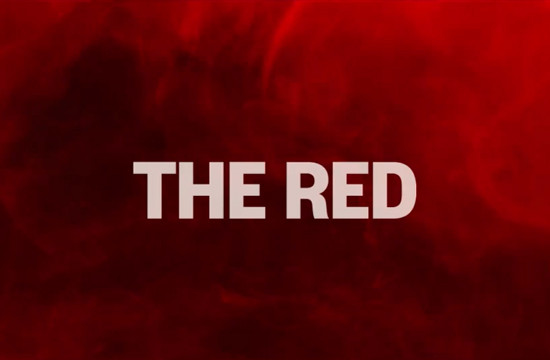 How do you get young people to confront a problem they'd rather not deal with? Make a horror movie about it and convince Sundance-award winners to direct it.

That’s what SALT – a free resource created by the non-profit American Student Assistance (ASA)  – did to get students and recent graduates to stop avoiding their student loans and feel the relief that comes with taking control of them. The film is part of a sustained, multi-media campaign created by ad agency SS+K to compel and empower young people to take control of their debt on a practical, day-to-day level.

You can check out the full eight-minute movie with a mission at www.facethered.com or watch the four-minute version below.

Nearing a trillion dollars, student debt affects nearly 15 million Americans under the age of 30. Few students and recent graduates even know what they owe – and they aren’t actively seeking advice on what to do about it.

“It isn't easy to get young people who feel panicked about their debts to do something about it,” said Sue Burton from ASA. “To connect meaningfully with them, we produced something very entertaining that acknowledges how frightening it can be, yet portrays their own power and offers a path out of the nightmare.”

In The Red, which premieres in theaters across the country this week, a 20-something girl is terrorized by ominous red smoke. The smoke follows her at every turn, mirroring the suffocating financial strain of a post-college world. No matter how hard she tries, she realizes that there’s no avoiding the Red. The only option is to face it.

The Borderline Films trio of Antonio Campos, Sean Durkin and Josh Mond, who recently won the Dramatic Feature Directing Award at Sundance for their thriller Martha Marcy May Marlene,directed the film. The filmmakers know firsthand the horror of mounting student debts and the paralyzing fear that it can create. “We know exactly how scary it is to owe a ton of money for school and have no clue how to pay it back,” said Mr. Campos. “This is a story we related to. The feeling of The Red made sense. And we embraced the opportunity to work on this project.”

The Red premieres this week in Boston, Chicago, Seattle, Tampa and Washington, D.C. and will also be released online at FaceTheRed.com. Beyond the film, a main focus of the campaign is to bring information and resources to students and recent grads through platforms and mediums that they already consume and trust. The campaign includes multiple content partnerships with millennial-focused media outlets like The Onion, BuzzFeed, College Humor and MTV.

SALT will also be hosting a sweepstakes with three $10,000 prizes to put toward existing loans or the cost of education. Students and recent graduates can enter the sweeps on FaceTheRed.com.