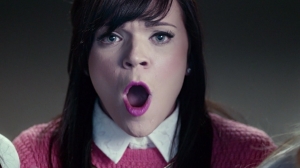 Squire welcomes Director and Photographer Simon Stock to its roster.

Simon has ventured to some of the furthest corners of the world in search of striking imagery for prestigious clients worldwide, whilst his personal projects have included documenting the landscapes & people of Chile, Tibet, Mount Everest, the Arctic Circle & the Northern Territories of Australia.

His first solo exhibition (featuring work from a personal project shot in New Zealand) was held at the Blink Gallery, London.

Simon is also an established commercials director and started his career with a short film called ‘El Apprentice’ which was shot in Chile and was shown at the LA Short Film Festival. He has directed commercials for the Discovery Channel, Mercedes, Toyota, Volvo, Wild Aid and  Norfolk Southern Railway.

When he is not working on advertising commissions Simon also travels widely shooting personal projects and short films.

Simon has been a consistent award winner at the Association Of Photographers Awards in London, and his work for BMW was included in both the D&AD Annual and Lürzer's Archive ‘Best Car Ads 2000-2010' book.  He has won awards for his photography in the Art Directors Club of New York and was a winner in the IPA Awards.

He has been included in the Lürzer's Archive 200 Best Advertising Photographers World Wide Book four times including the latest 2014 edition. His film about the Acapulco Cliff Divers won Best Cinematography Award at the Communication Arts Competition. 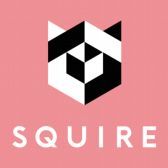 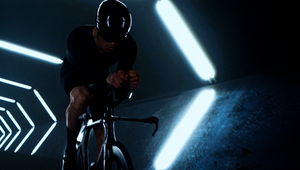 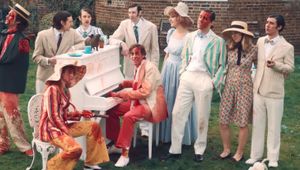 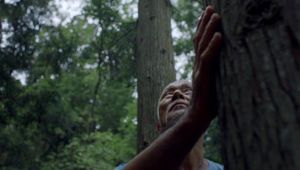 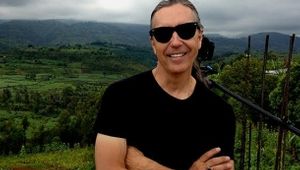 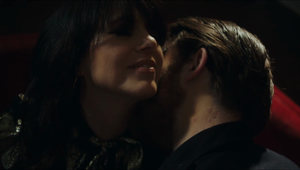 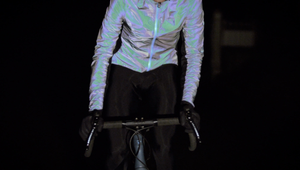 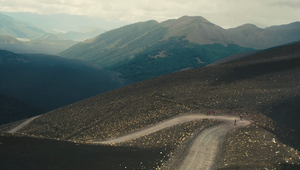 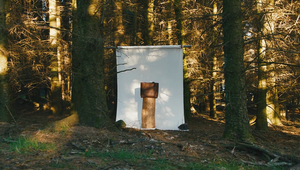