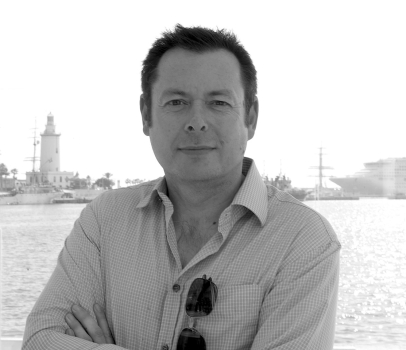 Simon is an established commercials director and stills photographer. He started his film career directing a short called ‘El Apprentice’ which featured in the LA Short Film Festival. He has since directed commercials for the likes of Discovery Channel, Mercedes, Toyota and Volvo. His most latest directing credit is the new Bentley GT3-R campaign.

Simon has additionally photographed some of the furthest corners of the globe in search of striking imagery for some of the world’s most respected brands: British Airways, HSBC and Castlemaine XXXX to name just a few.

Simon’s talents have been recognised by the Association Of Photographers Awards, D&AD, the Art Directors Club of New York and the IPA Awards. His film about the Acapulco Cliff Divers won Best Cinematography Award at the Communication Arts Competition.

Passionate about personal projects, such as documenting the landscapes and people of Tibet, the Arctic Circle and the Northern Territories of Australia, Simon will use his partnership with Squire to develop self-funded ventures, in addition to creating content for advertisers, broadcasters and record labels.

Squire’s MD, JT, said: “I absolutely love Simon’s work and feel privileged that he’s decided to join the eclectic Squire roster. Excelling in both film and stills, he has endless and diverse talents that will be put to good use by our flexible, content-led remit.”

Simon Stock added: “Squire have really impressed me with their open-minded approach to content creation. It’s exciting to be a part of a company that believes so passionately in its directors. I can’t wait to get started on our first project together.”