Suat has worked with clients include McDonald's, GQ, HBO and Xbox 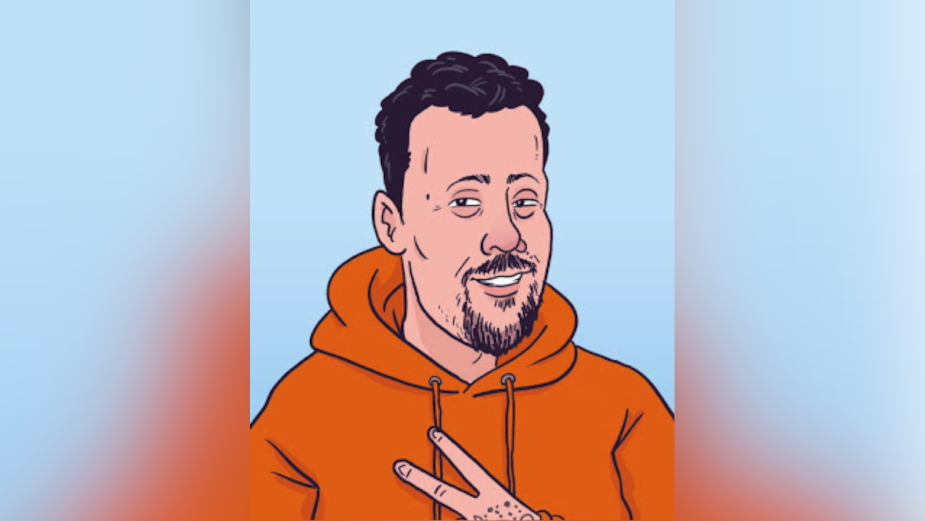 Global creative audio network Squeak E. Clean Studios has added Emmy-nominated Suat Onur Ayas, M.P.S.E., as senior sound engineer out of its NYC studio. With over 15 years of experience in sound design and audio, Suat has worked extensively across advertising and entertainment for top clients including McDonald’s, GQ, Red Bull, HBO, Xbox and Maserati. He earned an Emmy nomination for “Outstanding Sound Editing for a Limited Series, Movie or Special'' for his work on Ava Duverney’s Netflix acclaimed mini series “When They See Us.” Additional feature, series and documentary credits include the Netflix documentary mini series “Rise of Empires: Ottoman,” the psychological horror feature “Ma” starring Octavia Spencer and the upcoming series “Midnight at the Pera Palace.”

Notes Squeak E. Clean Studios managing director Hamish Macdonald: “Our clients’ needs are constantly evolving, and the types of projects and scope of work we do calls for a broad range of honed skill sets. Suat's diverse expertise gives him the ability to seamlessly oscillate between crafting succinct audio storytelling in short form work, and the thematic creative strategy and artistry required for long form and episodic work."

Adds Suat: “The team at Squeak E. Clean Studios is extremely talented and I’m excited to get back to my roots with a mix of both commercial and entertainment work.”

After a valiant attempt at studying business, Suat returned to his high school DJ roots by studying at the Institute of Audio Research. Throughout his career, his sound design finesse has been featured on over 200 global broadcast commercials as well as feature film, television and music video projects. He began his career as an assistant at Kaufman Astoria Studios before moving abroad to Istanbul, Turkey, where he continued to hone his skills and style as a sound designer at Melodika for six years while also teaching Film/TV Audio at the SAE Institute. He made his way to Los Angeles in 2015, joining Karga Seven Pictures as Head of Audio Department, working across the company’s slate of non-fiction television, feature film and commercial projects. He shifted focus to feature film and documentary work, spending nearly five years at Technicolor as a Sound Designer/Sound Effects Editor and three years as a Sound Designer/Sound Effects Editor at Formosa Group.

Joining Squeak E. Clean Studios marks a homeward bound journey for Suat, who is trading in endless sunshine in Los Angeles to return to his East Coast Jersey roots.