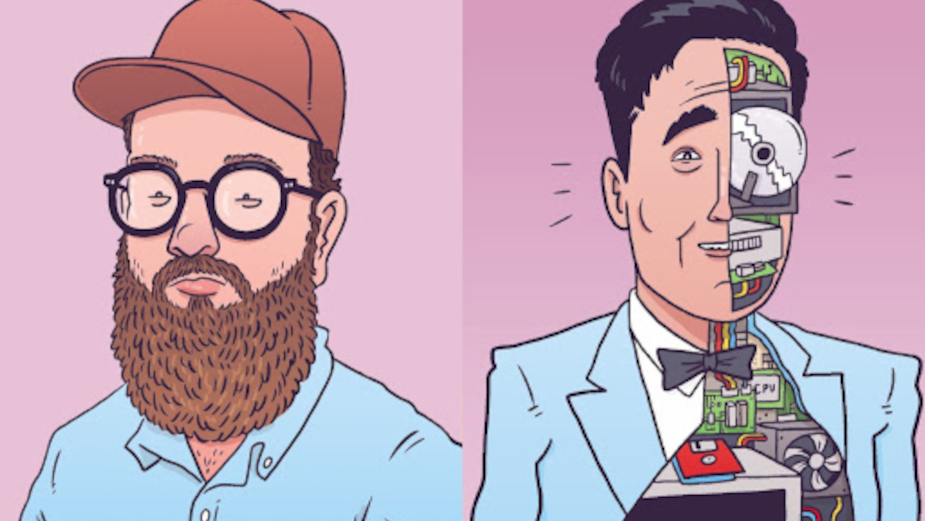 Global creative audio network Squeak E. Clean Studios has promoted Rob Barbato to executive creative producer following six years as a creative director with the company. Additionally, creative director Justin Hori will transition from the Chicago shop to the Los Angeles studios to head up the West Coast. Rob will oversee the company’s creative direction and presence, fusing his composing and producing expertise. Taking up the reins in LA, Justin will continue to bolster the studio’s slate of award-winning work for top clients including Apple, Reebok, Adidas, Volkswagen and Budweiser, among many others.

Having made headway with landmark ads in tech and culture--for clients including Apple, Lexus, Canon, Cadillac and Beats by Dre-- Rob collaborated on spots like Netflix’s lauded 'We Watched It All' pandemic-era short and 'Beautiful Dreamer' for Canon's 'Inspired' spot, which earned awards including an Emmy, D&AD Pencils, AICP awards, Cannes Lions and The One Show accolades. Justin’s legacy with the studio led to tracks like the famous 'Da Diddy Da' for Apple’s iPad campaign, and the anthem for Adidas’ 'Your Future is not Mine', which earned him the coveted Cannes Gold Lion for 'Best Use of Original Music'.

Notes Squeak E. Clean Studios ECD/partner Sam Spiegel: “So stoked to have these two, incredible and powerful creative forces in our company and making moves. We couldn’t be happier to have Justin back in LA, and Rob taking on a bigger role using his powerful brain for a more broad strategy and creativity. These two dudes are not just amazing at what they do and super smart, but they’re great people with the utmost moral and creative integrity.”

A composer, producer and multi-instrumentalist, Rob has toured and recorded as a sideman of the critically acclaimed singer-songwriter Cass McCombs, as well as being a member of the seminal UK post-punk band The Fall. Rob has produced records for artists such as Bleached, Kevin Morby and La Sera, and composed music for Nickelodeon’s Sanjay and Craig, IFC’s Maron, and the main title sequence for Comedy Central’s The Gorburger Show. Rob‘s commercial portfolio also includes original compositions for Apple, Lexus, Nike, Honda, Facebook and Target, and he has scored two feature-length films.