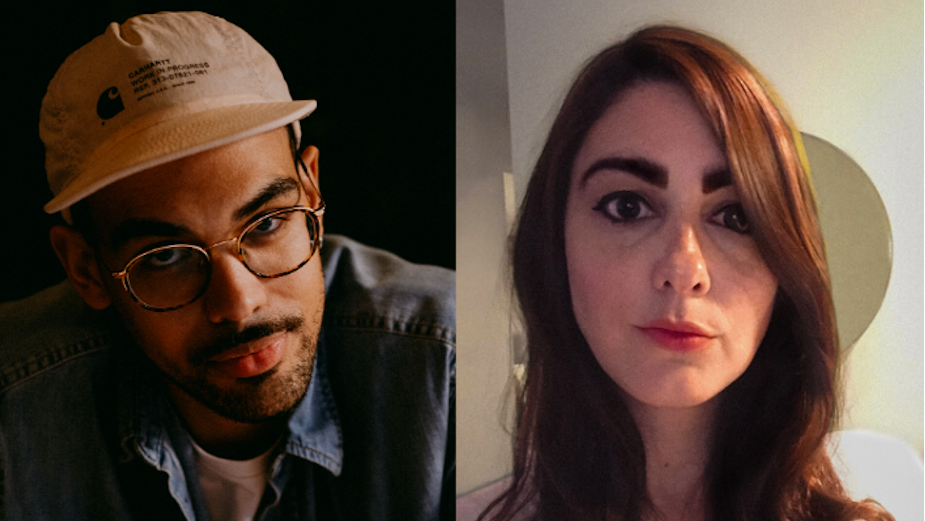 ​- Above: Max Taylor and Amanda Patterson​

International creative audio network Squeak E. Clean Studios has expanded its Los Angeles team, bringing on Max Taylor as senior producer and promoting Amanda Patterson to executive producer. Taylor comes to Squeak E. Clean Studios after spending four years at 20th Century Fox coordinating music for the hit drama Empire. Patterson has over a decade of experience in commercial music production, ranging from original composition to sync and sound design for film and advertising. In her two years with Squeak E. Clean Studios, she has produced work for such top clients as Facebook, Pepsi and The North Face, as well as the award-winning spot 'Sport Changes Everything' for Nike that features 14-year-old fighter Chantel Navarro.

"Through the murky waters that the world has been wading, it’s a welcome exception to speak of bright and positive news, and these two are those exceptions. Amanda has been a leader without the title ever since our merger, and her seasoned producing skills and ability to lead by example will make her a superb EP. On top of this, to bring on board a Senior Producer the calibre of Max, with a wealth of experience in composing culture-defining music for Empire, will not only add another layer of skills from another medium, but further expand our offering with another serious talent to help drive us into the future.” notes Hamish Macdonald, managing director, Squeak E. Clean Studios.

"The team at Squeak E. Clean Studios is constantly producing amazing, creative work for such a wide range of clients,” adds Taylor. “I’m excited to take my background in television and step further into creative production while continuing to work with talented artists.”

Chicago-native Taylor grew up amid the music industry, spending his formative years around concerts and musicians with his father as a sound engineer. He studied Recording Industry at Butler University before kicking off his career in music ticketing and promotions. He spent five years working across multiple functions of live events between Chicago, Los Angeles and New York City, liaising between artists, management teams and venues to optimise the guest experience. In 2016, he joined the production team on Empire as a music production liaison, overseeing the end-to-end process for the music-driven series.

Patterson’s passion for music led her down the path of a serious fan at an early age, skipping school to go to shows as a teenager and surrounding herself with artists and fans as impassioned as herself. After college, her musician friends began to swap touring gigs for longer-term opportunities, exploring the early days of the commercial music shop. This landed her a job at Black Iris Music, producing out of its Richmond, VA office and later moving to Portland, OR to launch the shop’s West Coast presence. After planting roots in Oregon, she joined Marmoset Music as a Creative Team lead before making the move to Los Angeles to work with Squeak E. Clean Studios.

Patterson comments: “As a producer, it’s really important to me to take care of the artists and composers and work to optimise their talents to create the best results for our clients. I’m excited to step up into this role within the Squeak E. Clean Studios family!” 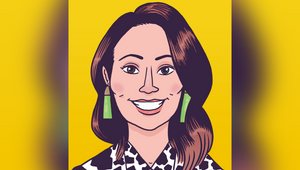 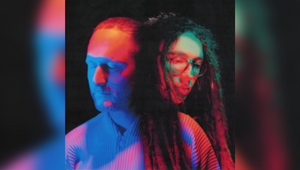 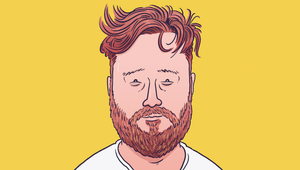 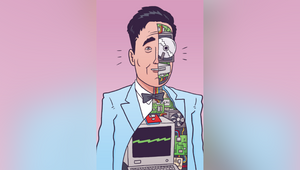