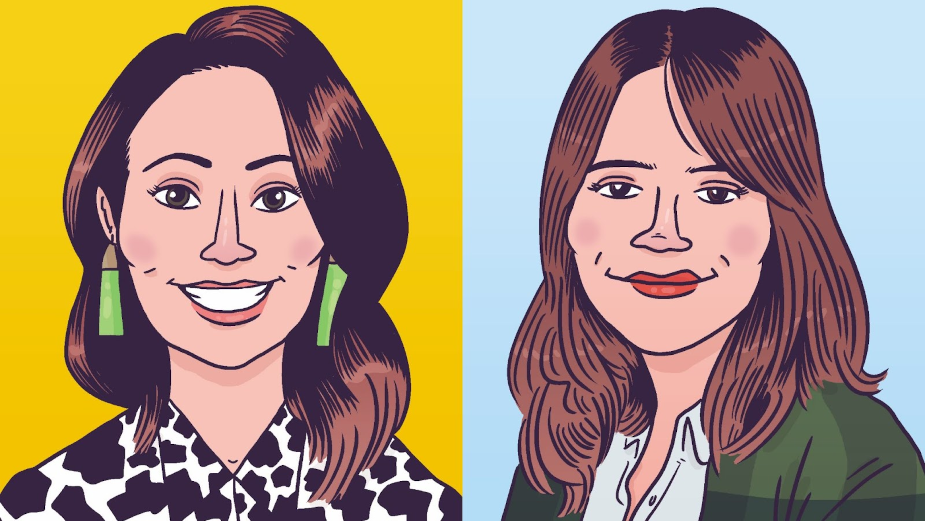 Global creative audio network Squeak E. Clean Studios has expanded its team, hiring Kit Winter as its East Coast executive producer and Anna Garcia Lascurain as a producer, out of the Midwest. Kit brings over 20 years of experience in the advertising industry across the agency and post production sides and is now returning to her roots in music after previously serving as executive producer at Human Music. She brings a holistic understanding of the needs of brands and artists in the creative music process to provide creative musical solutions for branded content. Anna has amassed experience in nearly every aspect of the music industry, with stints in producing, publishing, supervising and licensing.

“As we continue to build our international team, we are thrilled to welcome Kit - who brings with her a strong leadership background and a deep understanding of the creative excellence we uphold - to take the helm of our East Coast studio,” notes Squeak E. Clean Studios managing director Hamish Macdonald. “Both Kit and Anna are strong and valuable additions to our ever expanding team as we continue to shape the next chapter of our growth and success.”

Adds Kit: “I’m thrilled to join such a talented team of producers and artists. Not only does Squeak E. Clean Studios bring such a superior creative pedigree to the table, but their cross-Pacific infrastructure provides the around-the-clock holistic approach that brands and agencies really need in our current digital landscape.”

Growing up in a family steeped in the advertising industry, Kit studied marketing at the University of Richmond and landed her first gig at BBDO New York where she worked as an account supervisor and manager for top brands including Gillette, Oral-B and Lowe’s. After five years, she stepped into a VP, account director role at Arnold New York, managing the agency’s Hershey’s account. Combining a lifetime passion for music with nearly a decade of experience in advertising, she made the move to the music side of the industry as executive producer at Human, where she oversaw the planning, development and execution of music in advertising across the New York and Los Angeles operations for the music house. After three years, she transitioned back to the agency side at Hogarth Worldwide, serving as the director of client services and leading the team of people responsible for managing global productions across key clients such as Nestle, Volvo, Bayer, Galderma, Bank of America, Rolex and Johnson & Johnson.

After studying Music Business at NYU, Anna kicked off her professional career at Search Party Music, where she spent five years producing music for a wide range of advertising and film projects including the award-winning 2011 Google spot 'Dear Sophie.' She moved on to Sub Pop Records, where she spent four years as a licensing manager and then director of licensing for the indie record label where she pitched a catalogue of over 500 artists and negotiated music placements in over 250 ads, television shows, films, video games and other media. She made the move to Austin, TX in 2017 where she took a role as a music supervisor for Mood Media, conceptualising and managing branded music experiences and programs for over 25 national corporate clients and consumer offerings.