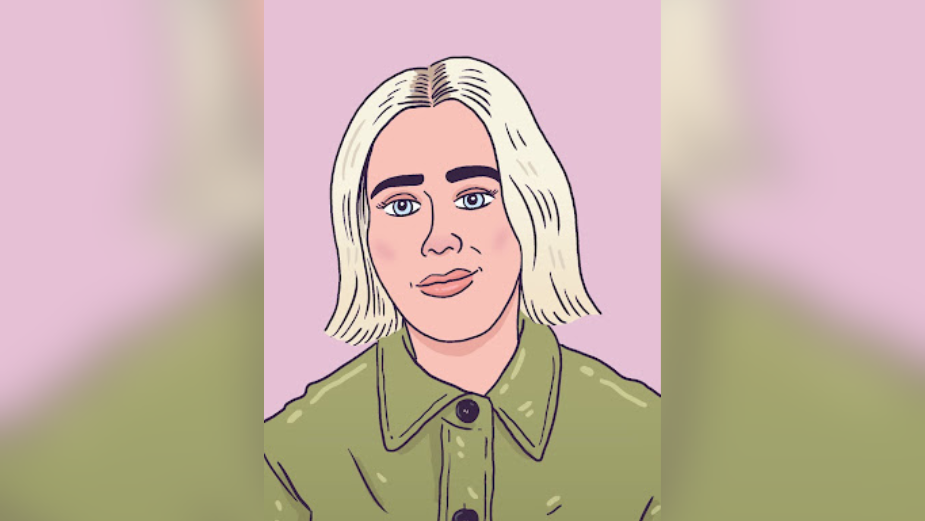 A multi-instrumentalist and self-professed music geek, Coleman will leverage her experience working across some of the most extensive music catalogs in the industry, and as a touring musician and licensing specialist she joins Squeak E. Clean Studios Australia to curate tracks and oversee artist collaborations for brands and creative campaigns.

Squeak E. Clean Studios executive creative producer, Karla Henwood, says she is excited to welcome Coleman, who has an extensive career in the music industry spanning creative roles across some of the top publishing and licensing companies in Australia.

“We are thrilled to have Cecil joining the Australian Music team. She has fantastic experience in music, personally and professionally, and is also completing a degree in law. With her passion for equity, she could not be a better fit for our team,” notes Henwood.

Coleman says as a self-professed music nerd, having the opportunity to join such a talented team of supervisors, composers, mixers, sound designers and producers at Squeak E. Clean Studios is an amazing opportunity.

“Everyone brings such a palpable passion for what they do and are beyond impressive with their depth of talent,” she says.

A Perth, Australia, native Coleman began her career in government, where she worked as a Communications Officer for the Department of Human Services. Classically trained in piano and flute, with additional training in guitar and bass, she landed two internships in music supervision at Mana Music and music publishing at Native Tongue Music Publishing.

She spent two years at Universal Music Publishing Group, working with an extensive library to partner with clients on the creative side of the company. Returning to Native Tongue as a full time employee in 2016, Coleman spent nearly three years with the company working in a creative client relations role, partnering with the extensive roster of independent artists on the company’s roster.

Outside of the studio, Coleman spends her time playing drums with her band Body Type and studying law, fully immersing herself in her passion for music, equity and licensing. 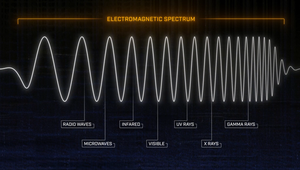 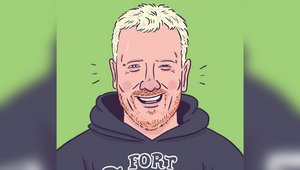 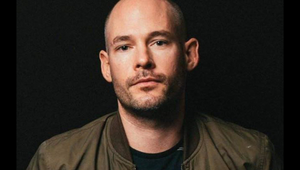 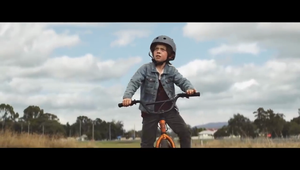 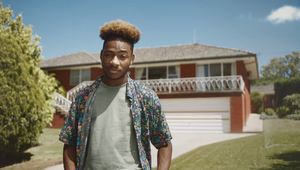 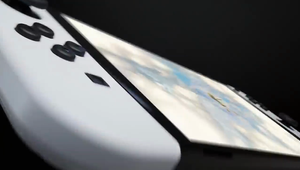 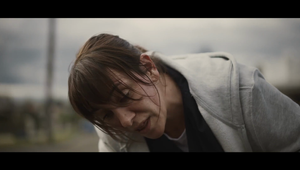