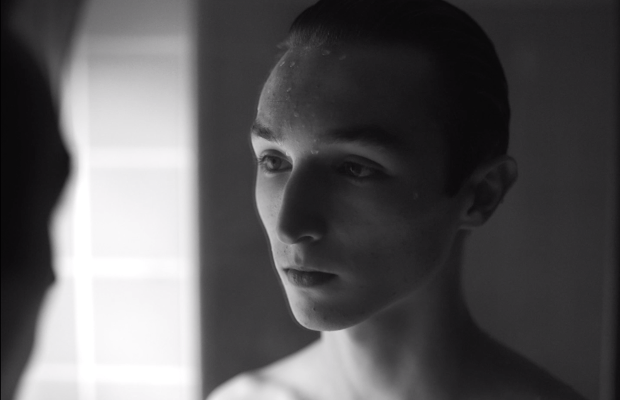 One of the most relevant tensions Generation Z are feeling is that there are certain subjects they cannot talk to anyone about. With this in mind, Sprite launched ‘You are not alone’ - a social ecosystem whose main premise is to promote the conversation between groups of young people who are going through the same kinds of things.
The proposal is an evolution from #ILOVEYOUHATER, where the brand proposed to neutralise haters through love and humour, with the objective of helping kids "stay fresh,” even in the face of online hate. In this new stage, the brand decided to focus on "doing” – opening a dialogue and allowing millions of young people to share their experiences with others anonymously, free from inhibition and able to communicate in a way that is genuine and inclusive.
The call to action will be an integrated campaign with a strong digital presence, which will reveal young people's most searched topics. Just by clicking on one of the topics, the kids will be directed to a forum, where they will be able to talk with people in the same situation.
Each of the different topics will be launched by influencers, who hold enough credentials to talk about certain topics with authority and credibility, and who can also share their experiences, enriching the conversations that pop up.
In order to create space for these conversations, Sprite looked for real topics that millions of young people search on Google: "I am a virgin," "I don't know what to do with my life," "I haven’t kissed anyone yet," "I like boys and girls," "I don't like going out," "I’m taller than average," "I feel like I am in the wrong body." These are some of the areas of interest around which young people are invited to express themselves in a genuine way, just like the brand's purpose embodies.
The idea was developed by Santo Buenos Aires, with the participation of Google, Starcom, Digitas, Findasense and Primo Content.
view more - Creative

TITLE: “YOU ARE NOT ALONE”