Trends and Insight 138 Add to collection 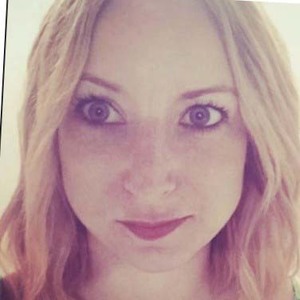 Lisa O'Neill is Associate Creative Director at CHE Proximity Australia, based in Sydney.

Lisa has over 11 years of experience working in some of the world's most creative agencies, in both London and Sydney.

She has produced integrated campaigns for clients including Nintendo, Ikea, The BBC, Optus, Coca Cola, AMEX and launched KFC's 'Shut Up & Take My Money' platform.

During this time, she has won creative business and pitches for Nintendo, lastminute.com, The BBC and most recently Amazon.

She has won a series of international awards and her work has featured in many publications including Creative Review and Luerzer's Archive.

Her creative work in London lead to Karmarama being appointed The Times best company to work for and Marketing Week's Agency of the year.

She tutored AWARD school Sydney and was appointed a Facebook Creative Ambassador in 2017.