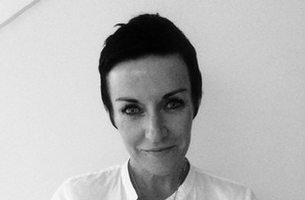 Emma Hill is executive creative director at M&C Saatchi, Melbourne, taking up the role at the end of May.

She also held the role of group creative director at Clemenger Melbourne from 2006 to 2011.

Hill's work has been awarded widely at Cannes (including the Radio Grand Prix), D&AD, Clio, The One Show, NY Festivals, AdFest and MADC.