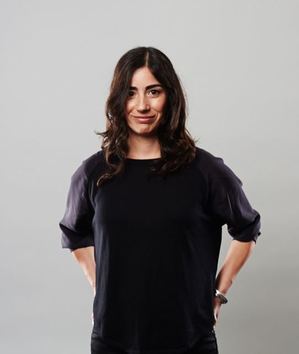 Carmela was born in Brazil, daughter of a CD and an Art Director. Her first agency was Lintas, when she was about six. Years later she would join Ogilvy, this time for a job as a copywriter. She's worked at several of the big names before joining Clemenger BBDO Melbourne half a year ago.

Carmela has won more than 100 awards internationally, including Cannes, D&AD, OneShow, Webby's, but she particularly likes to mention Campaign Asia 'Women Leading Change' awards, as well 'B&T Women in Media'. She's also very proud to have spoken at the opening of D&AD Rare.