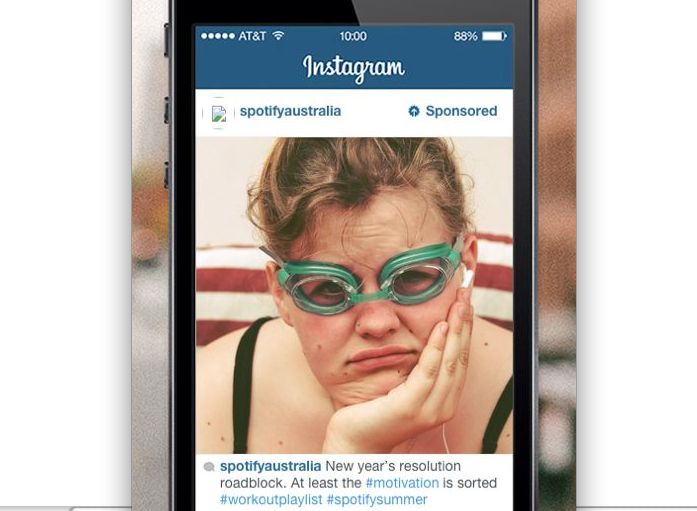 Incorporating the hashtag #spotifysummer the ad campaign, which runs until the end of February, aims to raise further awareness of the leading music streaming service amongst 15 to 24-year-old music fans across Australia.

“The campaign focuses on emotions we can all connect with that are fun, disruptive and reflect the real Spotify listener experience ,” says Serena Leith, marketing director ANZ.

“While particular artists may be polarising, we know music experiences are unifying.”

Media planning and buying is by Switched On Media.