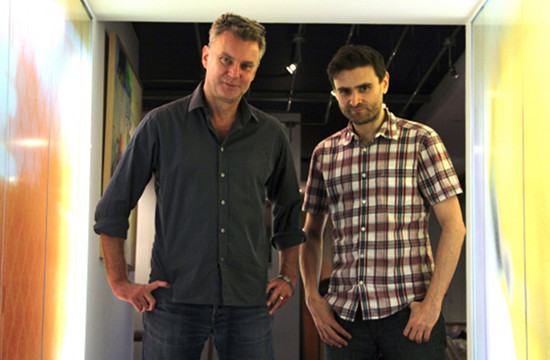 Spot Welders is pleased to announce that it will now rep top UK editorial shop Speade in the US. With company founder Sam Sneade at the helm of the company and talent such as James Rosen, Ellie Johnson and Sacha Szwarc headlining their team, Speade will prove to be a valued partner to Spot Welders.

“The opportunity to partner with a legend in the business such as Sam Sneade is a once in a lifetime chance that we could not pass up,” says Spot Welders co-founder and partner David Glean. “We have a very clear view of where Speade’s work will fit into the enormously important US market, and we are looking forward to getting started.”

The partnership announcement comes at an exciting time for Speade, which just added James Rosen to its roster. Rosen joins Speade following many successful years at Final Cut, where he worked with some of the world’s top talent to build a diverse body of commercials, drama and music videos. His reel includes award-winning work for Virgin Media, British Airways, Audi, E4 and McDonald’s.

Sneade, who founded Speade in 2002, has more than 20 years experience as a commercial editor. He is widely recognized as one of the top editors in the UK, having worked with noted directors Jonathan Glazer, Martin Granger, Traktor, Johnny Green and Frank Budgen. He has cut some of the best-known spots in advertising, including spots for Guinness, Stella Artois and Levi’s, as well as several feature films, including Jonathan Glazer’s Sexy Beast and Birth, Stephen Woolley’s Stoned and Dominic Murphy’s White Lightnin’. This enormous portfolio has earned honors from Clio, Creative Circle, D&AD and British Arrows.

“We are all very excited to team up with Spot Welders,” says Sneade. “We share a very similar outlook, which is a craft-first approach focused on quality and the end result. We have always wanted to expand into the American market, and we are thrilled to finally do this with such an established and skilled company.”

Speade joins the Spot Welders line-up during a momentous year for the company, which has earned numerous awards including a Silver Lion at the 2013 International Festival of Creativity, a Gold CLIO Award, and a Silver at the International ANDY Awards. 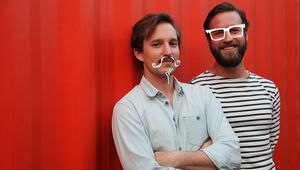 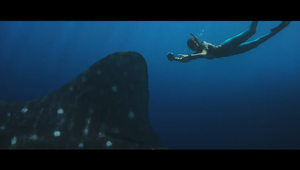