Sports Junkies Get Fix with XFINITY 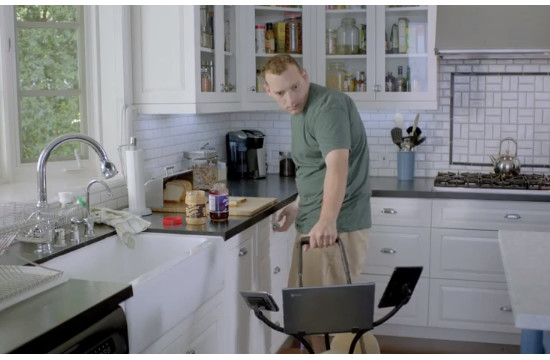 XFINITY and Goodby Silverstein & Partners are making sure sports junkies get their fix.

The new campaign “Live Sports All-Stars” launches as we enter the “sweet spot” of American sports coverage, when college football, the NFL, the MLB playoffs, the NHL and the NBA are all on TV.

The premise of the campaign is simple: “When you have the most live sports, all you want to do is watch live sports.” The three spots "Huddle," "Sports Dog," and "Mattress" show this idea taken to the extreme and involve inattentive paramedics, a specially rigged mattress and a customized guide dog, among other absurdities.