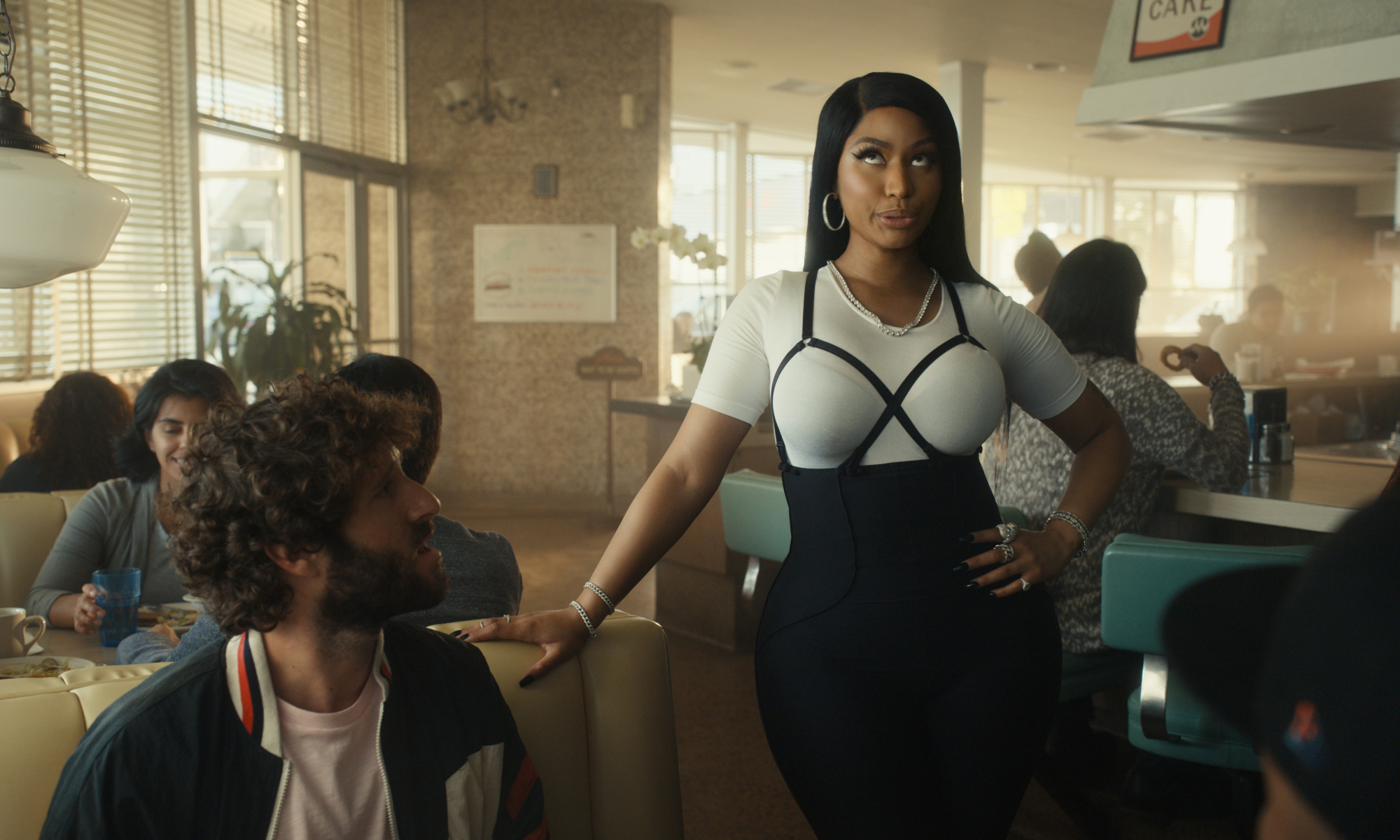 Born Licensing was responsible for managing the licensing of the SpongeBob SquarePants clip, which is from Season 1's 'Nature Pants' episode. The clip appears almost three minutes into the film, where Redd is deep into explaining how "Will" became the ultimate Madden NFL gaming legend and giving a play-by-play of the series of events that unfolded when he called “the greatest play call ever.”

Born Licensing is Nickelodeon's licensing agent in the advertising and marketing space.

The film has already received a very positive response from fans. 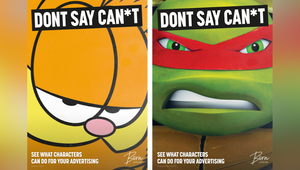 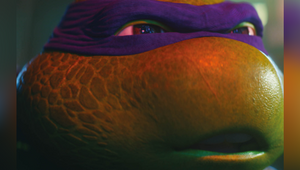 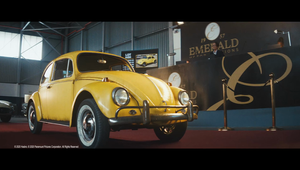