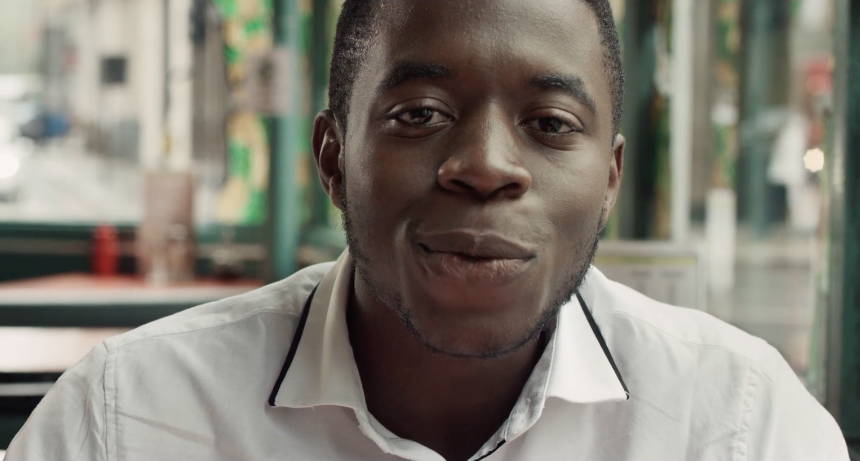 Nationwide was founded over 170 years ago on the principle of helping ordinary people to come together to accomplish something they could not achieve alone. Whether it was to save for a rainy day or to fulfil an ambition to own a home of their own, giving a voice to ordinary people to help them achieve their ambitions is deep in Nationwide’s roots. And that’s why, for their latest campaign, VCCP helped them take things back to basics, and celebrate the voices of ordinary people speaking up for what matters to them in today’s society.

Each film features a UK-based spoken word poet candidly addressing the viewer on issues of community, security and family – values shared by Nationwide. The films, which were shot in just one take, feature poets Hollie McNish, Matt Abbott and Jeremiah Brown, who are well known on the spoken word circuit and wrote their poems especially for the campaign.

These will be the first in a series of films that look at what we consider to be important in today’s society as reflected through the lives and experiences of ordinary people. They will be launched via Facebook and YouTube throughout the week.