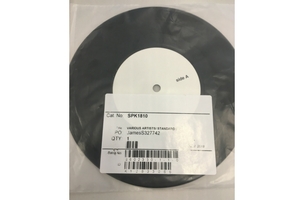 Spoke Records have announced that four tracks from the Standard Music Library archive have been licensed by Spoke Records, a small UK based independent record label dealing in niche/obscure tracks.

Spoke will be releasing the music on a limited run (300 copies) 7”, with tracks included from ESL017d Steppin’ Out – Sounds Of 60s & 70s', most of which were composed by the legendary library composer Harry Rabinowitz, who sadly passed away last year at the age of 100. 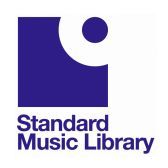 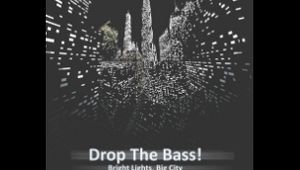 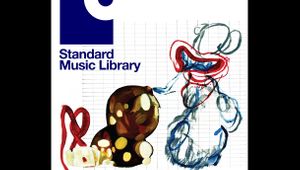 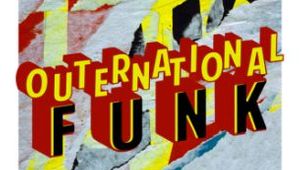 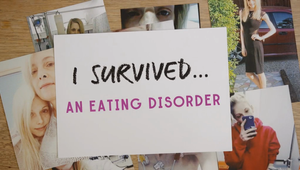 BBC3 Short - I Survived... An Eating Disorder
View all Work