For creative contribution on 'America Unearthed' 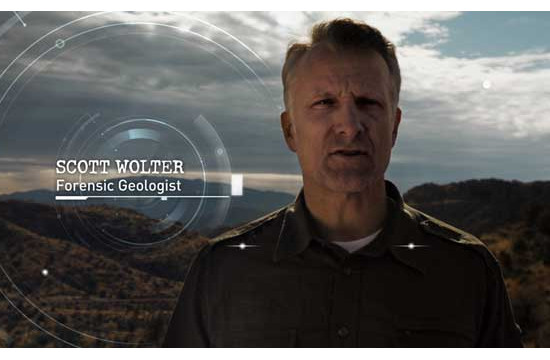 Conceived by Andy Awes and Maria Awes of Committee Films, the SPLICE® team is providing design, 3D graphics, online edit, color, sound design and audio mix for the new series. “AMERICA UNEARTHED” is a huge hit for the network, and has become the #1 series of all time on H2. The success of the series has garnered a greenlight for a second season, which will began shooting this spring.

According to the 2013 PromaxBDA, this year’s competition has been strong. The winners will be honored at the culmination of The Conference 2013 in Los Angeles on June 20. The Conference will be held June 18-20 at the JW Marriott, L.A. LIVE Los Angeles.