Hires, Wins & Business 50 0 Add this
The film was shot inline with Arlo Parks first single of 2020 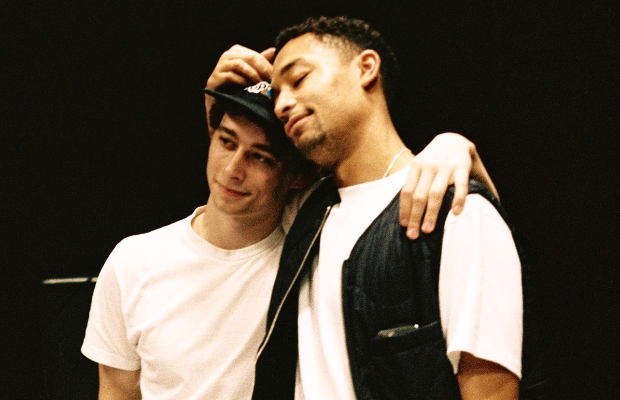 The Coyle-Larner Brothers are the latest signing to Spindle’s growing roster of strong creative voices and multi-talented artists.

Making up the The Coyle-Larner Brothers are siblings Ryan and Ben. Ben is predominantly known for his critically acclaimed work as musician, Loyle Carner (Mercury, Brit, NME award nominated), but his multi-disciplinary approach to creative expression has now taken him behind the camera.

Ben’s involvement making his own award-winning music videos for Loyle Carner have formed a natural path to directing. Understanding the narratives he wanted to visually portray for each track, Ben originated his videos’ concepts, storyboarding ideas and being involved in a hands-on capacity to deliver his unique body of films.

“I suppose I’d always been directing, I just didn’t know it. When you storyboard a whole video and it comes out exactly how you pictured it in your head and on paper, it’s a special feeling.”

Making the move to direct now means Ben can realise his visions fully, working collaboratively alongside a creative partner who he understands inside out, his brother Ryan.

Ryan grew up on the sets of Ben’s music videos, even featuring in some, which led to a passion for writing scripts and telling stories through film. Admiring the work of cinematographers took him behind the camera as a photographer and he has previously worked as a DoP on several short films.

On signing to Spindle, the brothers say: “Spindle is the perfect environment for us to hone our craft. They've given us the right balance of creative freedom and guidance where we need it. They're truly committed to putting the Art first - and we feel pretty lucky to have found them’

Managing partner / EP, Miles Nathan says: “When Ben and Ryan came to us at Spindle to make Eugene, what impressed me most was the level of planning and detail they had already done. You could tell straight away that they would be gifted storytellers. Then discovering that Ben had conceived most of his own videos, it all fell into place. The Coyle-Larner Brothers are the very definition of multidisciplinary artists, and the evidence is there in the final film; it’s full of craft and soul and heart, and it stems straight from the boys. To have the opportunity to nurture them in the next phase of their career in filmmaking is very, very special.”

Executive producer, Leonie Ellis says: “The Coyle-Larner Brothers are proven creative talents in their respected fields, bringing their quality artistic merit and wider influences to storytelling on film is a hugely exciting proposition. Their first roll of the dice has resulted in a brilliantly crafted promo that shows a great deal of skill and I can’t wait to connect their vision to future opportunities and help their creative journey. They are a great fit for Spindle and we are excited to see their ambitions translate to the many different formats the company produces.

Their debut work ‘Eugene’, made for Arlo Park’s first single of 2020, airs today, following the track’s premier on Annie Mac’s Radio 1 show on Feb 11th. The full film can be seen here.

The track explores the agony, jealousy and confusion that comes to light when lines between platonic and romantic love blur, and the duo have created a delicate and honest portrayal that perfectly brings to life the tone and lyrics of the track.

Working with Ben and Ryan was a dream come true for Arlo Parks, who has been a huge fan of Ben's music since her early teens. His was the very first live show she ever saw, so when he watched her perform from the side of the stage at Latitude Festival last year, it was a total 'pinch yourself' moment for the young artist. Since then and after time spent on the road together - including a sold-out date at Alexandra Palace - they've forged a close friendship, paving the way for this collaboration. On the process of making the video, Parks says: "I was so grateful to be able to work with The Coyle-Larner Brothers. They created such an intimate visual that really allows for a million different interpretations - it was a very special moment for me". 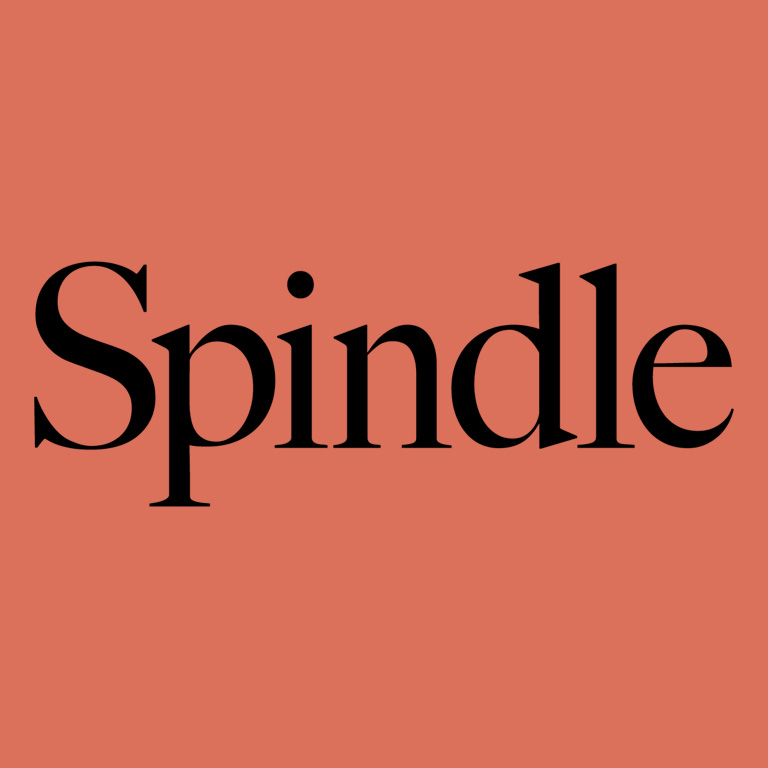 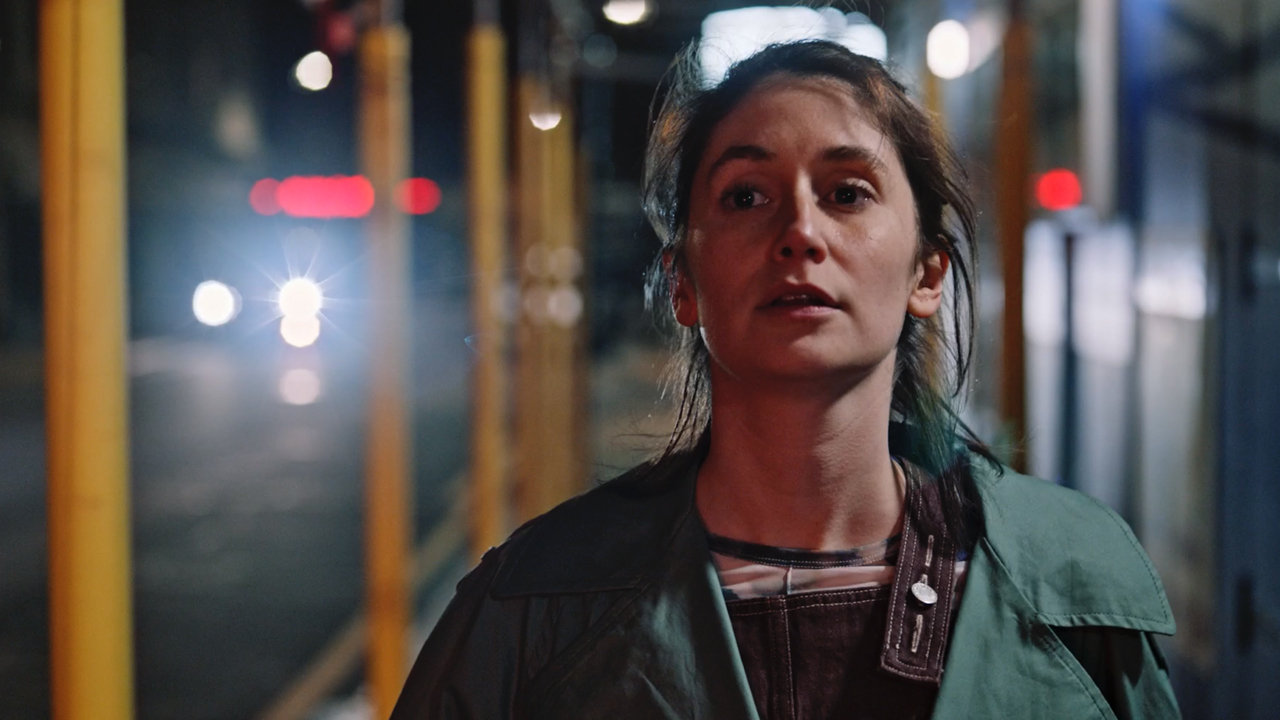 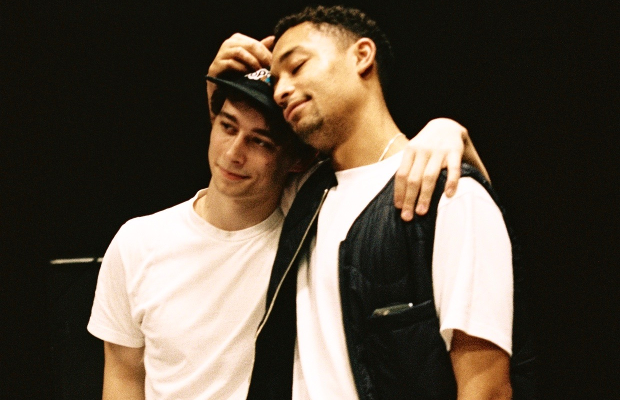 Sibling Simpatico with The Coyle-Larner Brothers 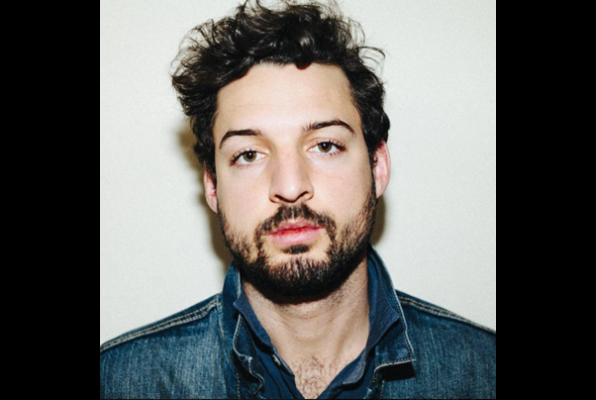 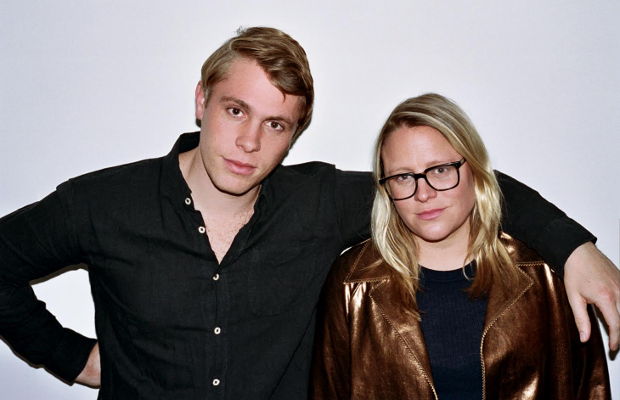 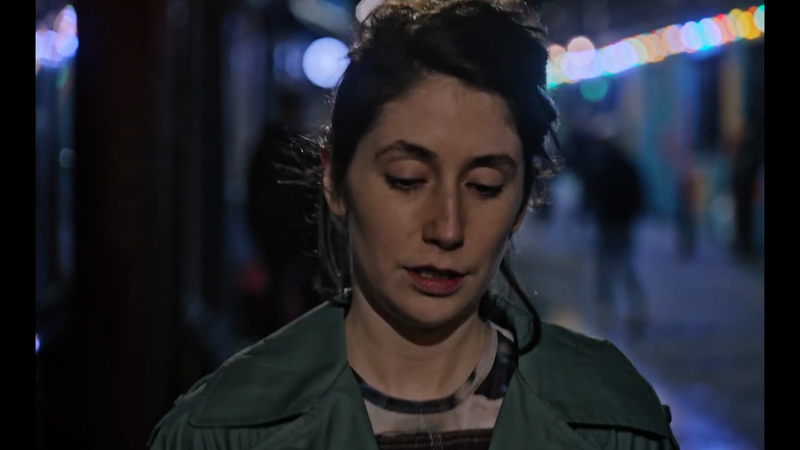 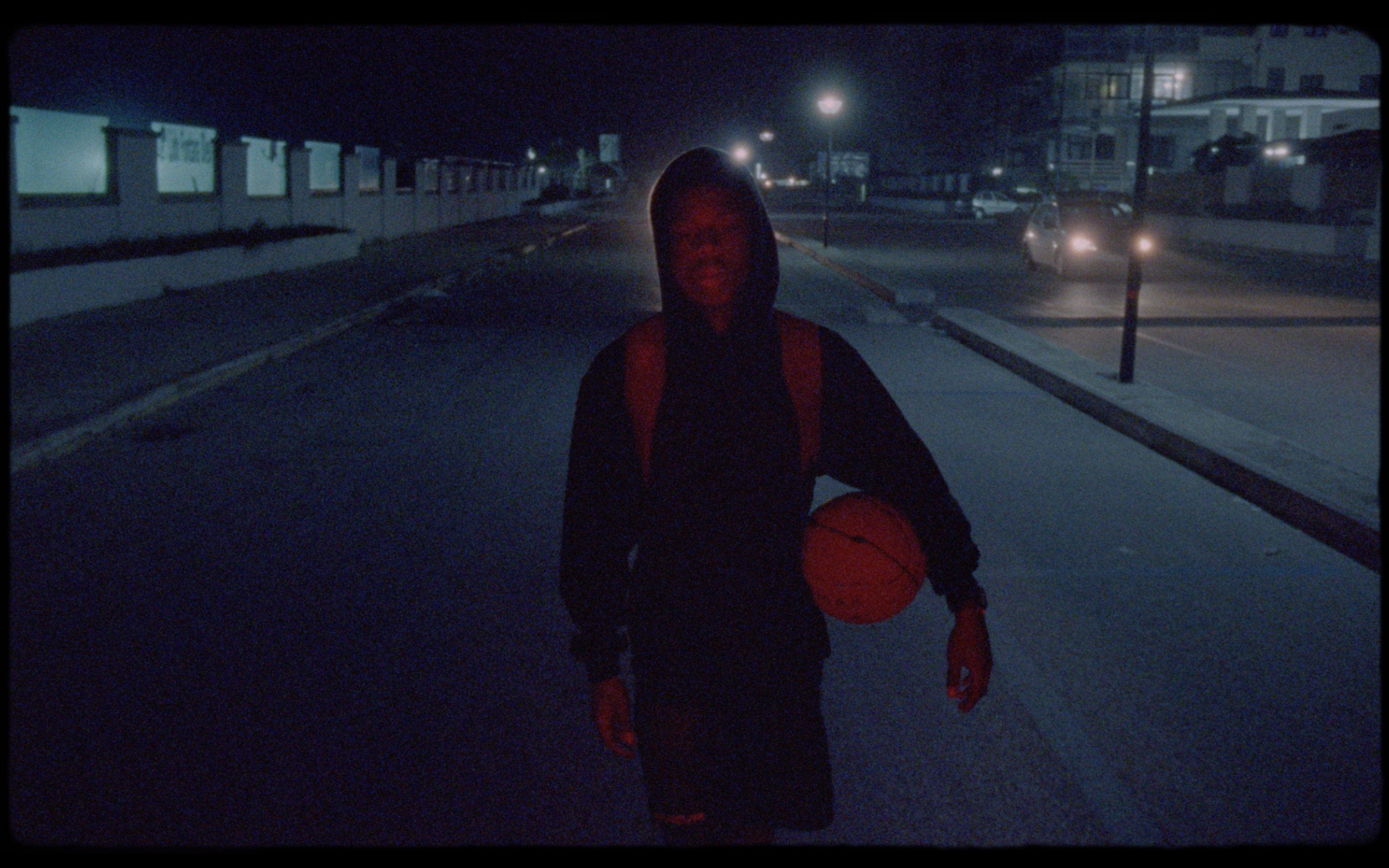 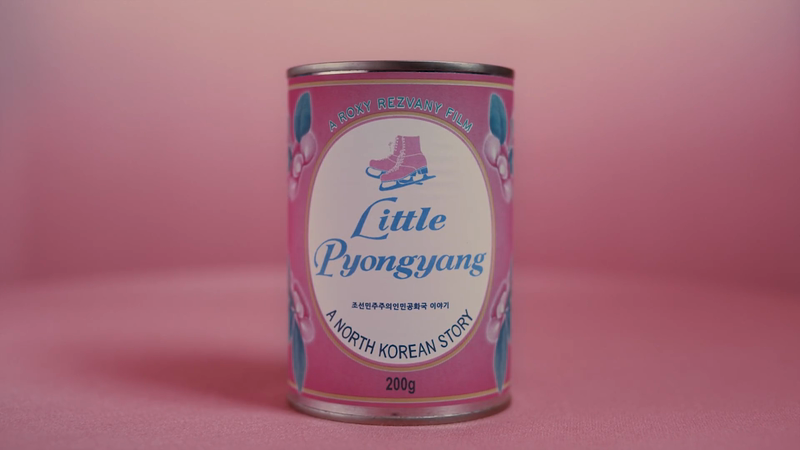