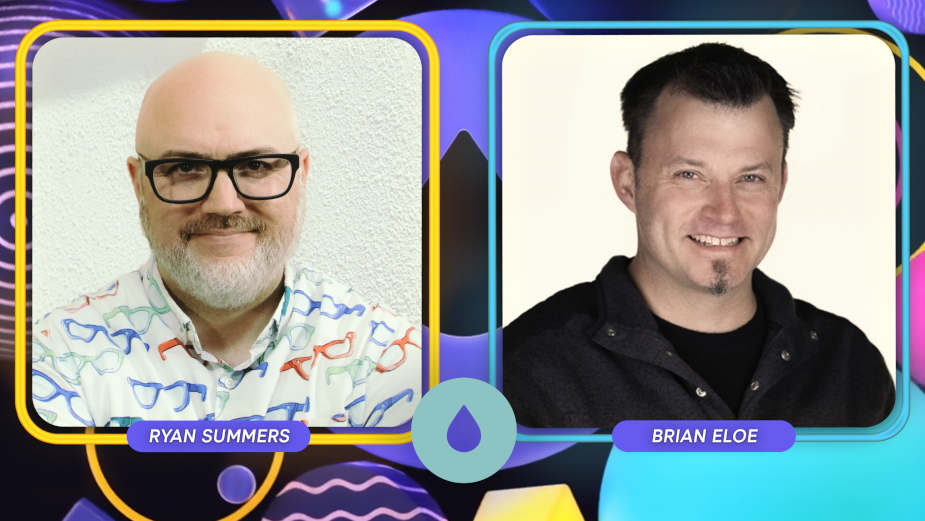 Spillt’s two newest senior creative directors are ready to make a beautiful mess and have just the right vision to do it! The creative studio has tapped motion design luminary Ryan Summers and live-action specialist Brian Eloe, both of whom are widely respected by their industry peers and embrace Spillt’s curiosity-driven approach to the messy art of simple solutions.

Ryan and Brian have joined an already formidable Spillt team known for its work for such recognized brands as CNN, Discovery, Food Network, ESPN, Netflix, Deloitte and AT&T, among many others. Watch Spillt’s reel.

“Beyond the fact that both of these guys are straight-up great people to work with (the No. 1 mandatory attribute, IMO), their unique skills and innately curious mindsets truly complement our process,” said Ed Rhine, Spillt’s owner and executive creative director. “Plus, clients love them! There's nothing better than being able to bond and talk with a client because you then become not just a vendor, but rather a partner.”

Ryan Summers, who has worked with such icons as Guillermo Del Toro and JJ Abrams in his illustrious, award-winning career, has been a creative director and animator at Imaginary Forces, Digital Kitchen and the School of Motion. Tapping a uniquely scientific background (he was once a chemical engineer!), he approaches problems with a rigorous, disciplined manner which he infuses with the spirit of making a beautiful mess wherever possible.

Among Ryan’s many accomplishments are title sequences for 'The Pacific Rim' and 'Person of Interest,' as well as creative direction for a who’s who of clients, including Mercedes Benz Stadium, Warner Bros, Starbucks, Pokémon and Google, among many others. Watch Ryan’s reel.

“I've been searching for a team to partner with that would let me leverage my experience but also fuel my curiosity. It's been a long search!” said Ryan. “The humanity in which Ed approaches both clients and his staff is something I've wanted my entire career – and with his leadership and the team that's been assembled, everything is possible.”

Brian Eloe is an award-winning content marketing veteran who takes a highly collaborative creative, think-and-do approach to every creative campaign. Rounding out a robust, multifaceted skillset, he has spent the last 10 years honing his craft as a versatile live-action director. Brian’s previous posts include creative, directorial and editorial work for 2C Creative, Impossible and Starz.

Some of his most notable campaigns include the season launches of CMT’s hit series 'Nashville,' the launch of Paramount Network’s 'Bar Rescue,' the national commercial for HBO’s 'Mayweather v. Pacquiao' and the network integrations for renowned brands like Carl’s Jr., Dunkin’ Donuts, Campbell’s Soup, Bank of America and MillerCoors. Watch Brian’s reel.

“I had actually worked with Ed and Kate years ago at Impossible, so when the opportunity arose to ‘get the band back together,’ I jumped at it,” said Brian. “To work with them again was certainly the No. 1 draw, but I also seized the opportunity to enrich an already formidable studio, making live-action – in all forms – a more regular expectation of Spillt instead of an outlier.” 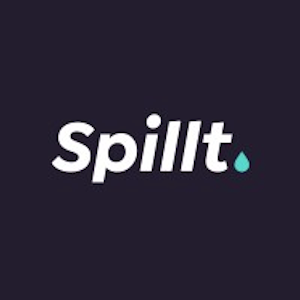 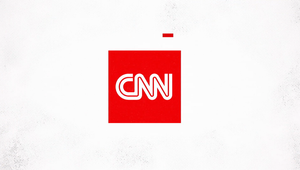 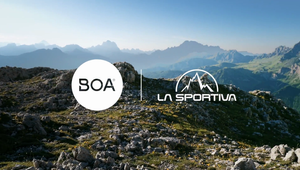 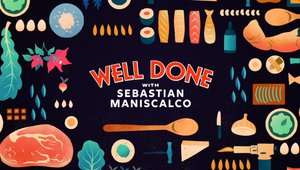 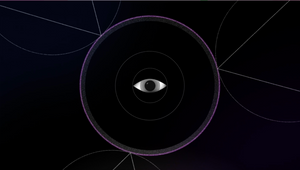