Twenty countries to celebrate the best of Asian creativity 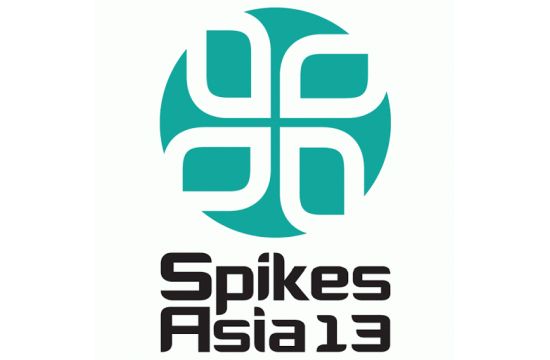 The Spikes Asia Festival of Creativity, Asia Pacific’s premier awards and festival for the creative communications industry, has this year received a total of 4,832 entries from 20 countries.

“This is an extraordinary amount of work that will require the full attention of the talented juries as they unite to select the best pieces of creative communications being produced in the APAC region,” says Philip Thomas, CEO of Lions Festivals.  “The winning work which will drive inspiration and push the industry forward, will not only have an impact at a regional level, but also globally. We eagerly look forward to the results of Spikes 2013.”

The winners will be revealed during the Spikes Asia awards ceremony on Tuesday evening, 17 September, at the Grand Theatre, Marina Bay Sands. Other accolades that will be announced are: Agency of the Year, Independent Agency of the Year, Media Agency of the Year, Network of the Year, and the Spikes Palm Award which is presented to the most awarded production company. Metro, Melbourne’s train system, will be honoured with the 2013 Advertiser of the Year award. The event will conclude with the After Party at Avalon nightclub.

Spikes Asia Festival of Creativity takes place in Singapore 15-17 September and is set to welcome over 1,800 delegates from 28 countries who will enjoy three days of motivational content, partake in exclusive networking events and celebrate creative excellence. Spikes is jointly organised by Lions Festivals and Haymarket. Further information as well as details on how to register to attend can be found at www.spikes.asia.
​