Shall receive Advertiser of the Year Award 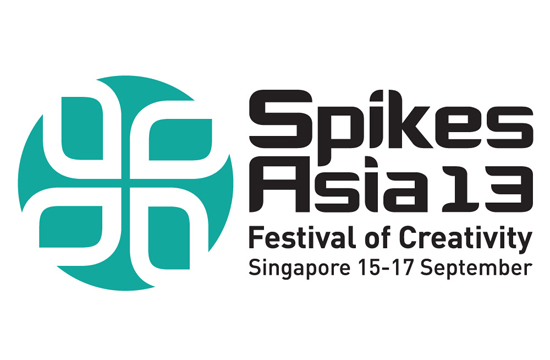 The Spikes Asia Advertiser of the Year Award honours a brand that is currently setting itself apart through the quality of its campaigns with consistently high creative communications whilst encouraging and nurturing innovative marketing techniques produced by their agencies.

Spikes Asia Festival of Creativity, the annual regional creative advertising and communications event for Asia Pacific, is proud to present this year’s award to Metro, Melbourne’s train system, which has been winning a record number of international awards for its public service announcement ‘Dumb Ways to Die’ campaign.

Created by McCann Melbourne, the campaign was launched to engage and teach young people to be careful around trains. ‘Dumb Ways to Die’ was designed to be instantly likeable and shareable. Featuring a catchy theme song, black-humour and colourful blob characters which die in a variety reckless ways, such as "poke a stick at a grizzly bear", "keeping a rattlesnake as a pet" and "selling both kidneys on the Internet," the ad culminates in train-related deaths that are described as "the dumbest ways to die".

The campaign became an internet hit achieving more than 20 million views on YouTube during the first week of being released, through Tumblr it became the third most viral ad campaign of all time, the song charted on iTunes in 28 countries, schools now use it as a teaching tool, it became the most shared public service campaign in history with a million people pledging to be safe around trains, and most importantly, young people all over the world are talking and singing about train safety.

“It is remarkable what Metro and its agency have achieved with the “Dumb Ways to Die” campaign. This is the best use of creative communications that we have seen recently. Not only has it captured the imagination and engaged the public through multimedia platforms – radio, outdoor, gaming, social media, etc. - but it has also been effective in achieving a change in people’s behaviour,” says Terry Savage, Chairman of Lions Festivals. “This is exactly what this award represents, as such we are proud to present the Spikes 2013 Advertiser of the Year to Metro.”

Commenting on the award, Leah Waymark, General Manager Corporate Relations at Metro Melbourne says, “What a great honour! The past year has been an incredible journey for Metro and the evolution of our brand. As our operational performance has improved, we have increasingly been able to be more creative and make light of what are usually pretty dull topics. Out task now is to keep the conversation about train safety alive so we can change behaviours among our next generation of customers.”

The Advertiser of the Year Award will be presented to Leah Waymark during the Spikes awards on Tuesday 17 September.