Spikes Asia Names Unilever as Advertiser of the Year 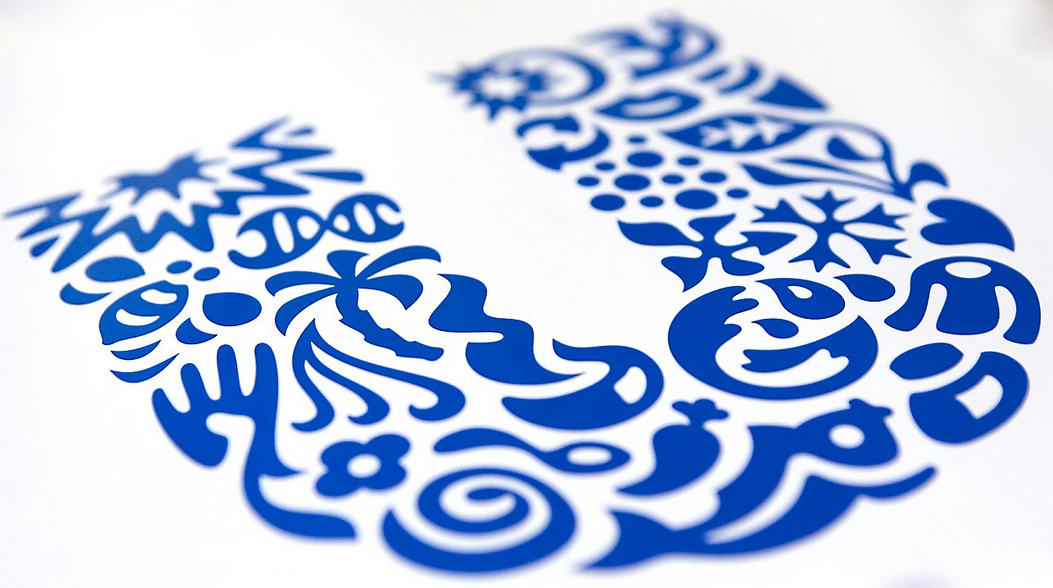 The Spikes Asia Festival of Creativity has announced that Unilever have been named the 2015 Advertiser of the Year.

Over the last five years Unilever have taken an impressive 41 Spikes for their brand advertising across the Asia Pacific region. Amongst these are 11 Gold trophies and three Grands Prix which were awarded to ‘The Day I Visited my Son’ in Film Craft, ‘Radio Prank’ in Radio and ‘Where What you Grow is What you Eat’ in the Media category.

Terry Savage, chairman, Lions Festivals said that Unilever is a brand that refuses to stand still, adding that “they consistently strive to create marketing that is innovative and creatively bold. At Spikes Asia, the juries only award outstanding creativity, so the fact that they have scooped so many accolades is a huge credit to the quality of their marketing in the region.”

Unilever is one of the world’s leading suppliers of Food, Home and Personal Care products with sales in over 190 countries and reaching 2 billion consumers a day. Unilever’s Sustainable Living Plan (USLP) commits to decoupling growth from environmental impact, helping more than a billion people take action to improve their health and well-being and enhancing the livelihoods of millions of people by 2020.

Rahul Welde, Unilever, VP Media, Asia, Africa, Middle East, Turkey and Russia, will be present to receive the honour which will be awarded during the Spikes Asia Awards Ceremony on Friday 11 September. About the award Rahul said, “We are very pleased to be recognised as The Advertiser of the Year at Spikes Asia 2015.  This award is a great testimony to the efforts of our brand teams and agency partners in pushing boundaries in creativity and innovation.  We are thankful for their dedication and commitment in breaking new ground in advertising and communication across Asia.”

Spikes Asia takes place in Singapore and runs from 9-11 September. Delegate registration is open and anyone wishing to attend the Festival and Awards can register via www.spikes.asia.