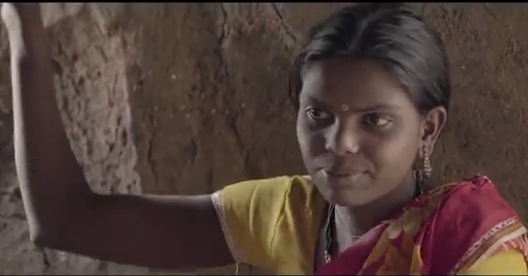 A bindi that transfers much needed medicine to women in rural India and an app that helps autistic children identify facial expressions were the big creative winners at Spikes Asia 2015. Life Saving Dot took the Grand Prix in both the innovation and outdoor categories (you can read more about the making of the campaign here) while Look At Me won the Mobile Grand Prix and the PR Grand Prix (which you can read about here).

The awards at Suntec centre in Singapore were the climax of an exciting week at the Spikes Asia Festival of Creativity. Ad industry professionals from the Asia Pacific region – and beyond – met to discuss the pressing issues of the day, including talent, gender equality in the industry and innovation. There were speakers from Facebook, Twitter, DDB, Sapientnitro and more – plus a special visit from Mad Men star Christina Hendricks (a.k.a. Joan Holloway).

The evening’s Grand Prix were as follows:

Kan Khajura Station; From Dark to Connectivity for Unilever India from Lowe Lintas and Partners in Mumbai and production company Hungama Digital Services.

The Unforgotten Soldiers for the Sky History Channel from DDB Group New Zealand and production from The Glue Society, Revolver, Will O’Rourke Sydney.

I am Mumbai for Mumbai Mirror from Ramesh Deo Productions and Taproot Dentsu in Mumbai.

‘Mother’ for Changyou Online Game Developer from Saatch & Saatchi offices in Hong Kong and Madrid, with production from Buenos Aires.

Look at Me for Samsung Electronics, from agency Cheil World Wide and with production from Designfever and Breakfast Film (all based in Seoul).

Look at Me for Samsung Electronics, from agency Cheil World Wide and with production from Designfever and Breakfast Film (all based in Seoul). 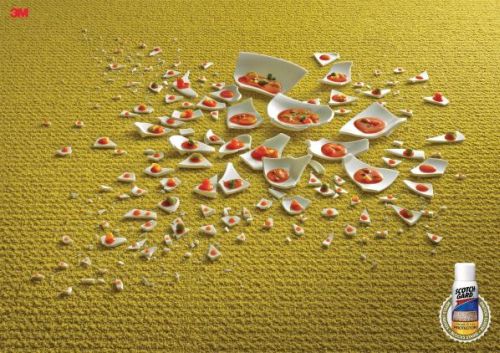 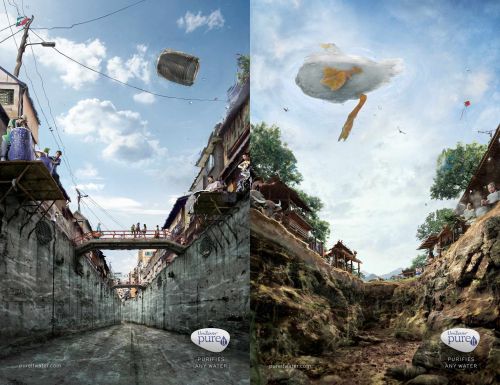 ‘Rural’ and ‘Urban’ for Unilever Indonesia from Pureit Lowe Indonesia.

Network of the Year

Independent Agency of the Year

Media Agency of the Year