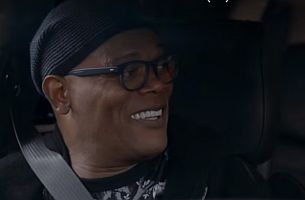 In 'Best Friends,' one of four 30 second spots, Samuel L. Jackson and Spike Lee anxiously wait in front of Charles Barkley’s home, eager to embark on their second Road to the Final Four trip. But when Barkley emerges, wearing a carbon copy of Spike’s outfit, the trio knows they’re in for another ridiculous journey.

This year’s 'March Madness' campaign, a reprise of the CLIO-winning 'Road to the Final Four,' dives deeper into Sam, Spike and Charles’s antics, delivering the share-worthy funny that separates the campaign from any other in the industry.