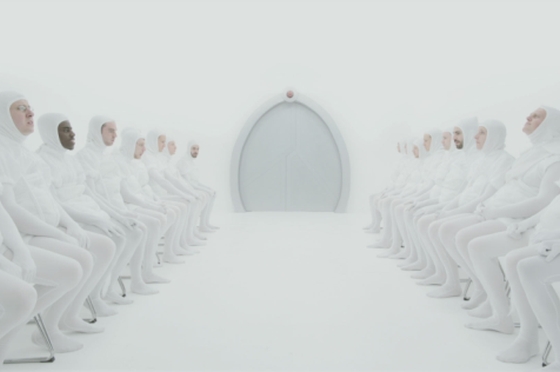 Fresh from his Cannes Lions Young Director Award winning video for Wilkinson's 'Afterglow' and 40 million YouTube hit for Duke Dumont's 'I Got You', Remy Cayuela's latest with Able&Baker/ParkVilllage won't hold back.

For Tensnake's track 'Feel Of Love', Remy proposed an idea that would do justice to the dynamite track. In his own words he wanted to 'blow the viewers mind'.

The result? A funny, slightly provocative and surreal quirky video exploring weird sexual fantasies and mirroring these with what goes on in the testicles. Remy reunited with DP Ben Fordesman to craft this comedy which takes us through these two hilarious worlds. 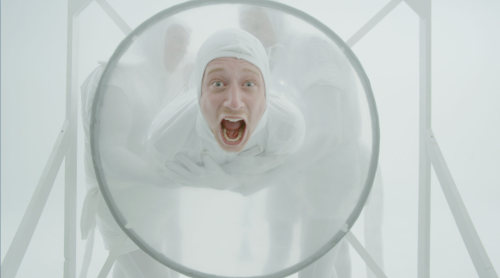 The first explores many dark fantasies of fetishists, and the second, with a nod to Woody Allen, a bootcamp training facility for sperms as they prepare to seek out and fertilise their target, the fabled Egg. The music video takes the viewer on a journey to realise the real world as almost as surreal as our sperm world. 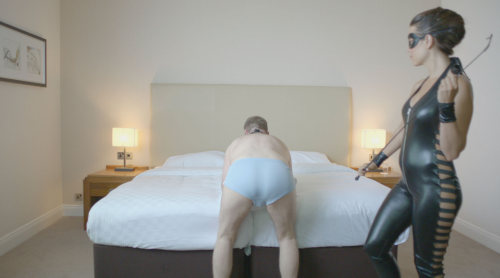 The harmonica track featured over the end credits was improvised by spermatazoon actor Russel Dean during filming. The video was produced by Able&Baker's Joe Walker and commissioned by James Hackett at Virgin EMI.
view more - Creative