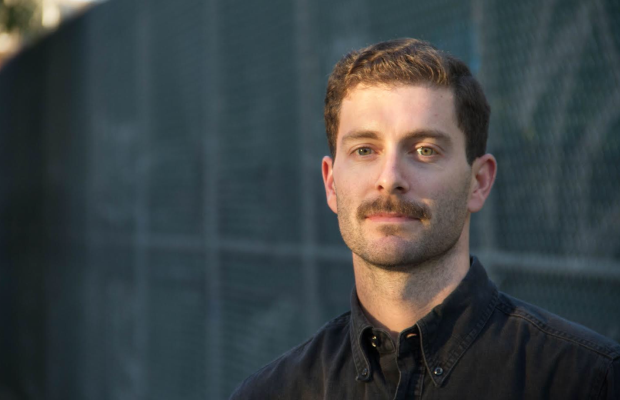 An atomic bomb in the form of a soccer ball falls from the sky onto the skilled feet of Didier Drogba in the first moments of Nike’s “Write the Future” commercial from 2010, a film so extraordinarily massive that the only thing able to rival its scale is the subject itself: sports. “Write the Future,” a spot made for the biggest sports client in the world (Nike), directed by one of film’s biggest directors (Inarritu), for the globe’s biggest sporting event (the World Cup) is worthy of adoration from soccer fans and film buffs alike. To say that I am jealous of its cinematic craft is an understatement.

Refresh your memory of the iconic campaign below:

I’ve always been in love with sports so it’s no surprise that the first films I made were of the genre. In high school I made a series of videos starring myself and all my buddies showing off our skills on various boards grinding rails or spinning off jumps. The hours and days spent editing that footage, timing those movements with music, and dramatising the moments of glory or failure taught me the fundamentals of sports editing; building anticipation, mounting struggle, emphasising joys and defeats.

The emotional impact sports can have on its audience rivals life’s biggest moments. Your team’s success becomes your triumph; your favorite player’s loss is your heartbreak. It is this power that’s at the heart of Write the Future.  What happens on the pitch doesn’t just affect the outcome of a match, it has much more dramatic repercussions: it can destroy a lonely African Sports Radio host's hopes and dreams or it can tank the economies of entire nations! And while I very much appreciate WTF’s overarching concept of soccer’s effects on society on a global scale, it is not the only reason I constantly revisit this spot. It’s the pure cinematic excellence that has me watching it over and over again. Play Stop Rewind. Play Stop Rewind.

Play Stop Rewind to the beginning of the spot with the threatening sights and thunderous sounds of a spherical projectile falling from the sky, immediately positioning the audience in the middle of a soccer match. The sound design, of the heavens opening up for this ball to be delivered as if by god, is a technique I’ve tried to emulate time and time again (see my Fox Sports Women’s World Cup “Final Warning” spot). As the play ensues, the editing and sound design become a rollercoaster of fast cuts, speed ramps, diegetic and abstract sounds; the audience gets every sensation of being on the field, playing alongside the world’s biggest stars (a technique I’ve employed in my recent ADIDAS basketball spot).

Yet it’s not just the sights and sounds that put the audience in the match, it’s the actual gameplay itself; the sports choreography in WTF is spectacular.  Often, it’s difficult to get athletes to perform naturally in a staged setting.  The direction by Inaritu and the decision making by the editor, Rich Orrick, makes these scenes seem straight out of a crucial World Cup match.  Every moment on the field is full of tension, as if taken straight out of a game’s highlight reel.

What else does a great sports commercial need? A great soundtrack. “Focus” by the 1970’s rock group Hocus Pocus is the main track and boy oh boy, it delivers. Sports has its ebbs and flows; it has moments of introspection and moments of balls to the wall madness; it’s opera, it’s heavy metal. Sports has a bit of everything which is perfectly encapsulated by “Focus.”  I’m jealous of that track.  Where does one find such a collage of sounds? They even got the arpeggiated flute section in there!

My father once told me that “sports are the anaesthetisation of our culture.” However, I find it’s quite the opposite. Sports remind us that we are alive. One day, I aspire to make a film like “Write the Future.” Any future Inarritus out there, drop me a line. 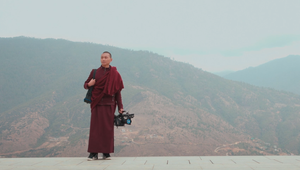 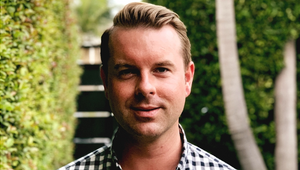 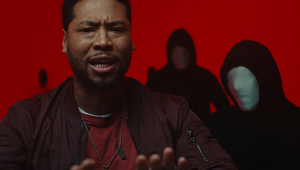 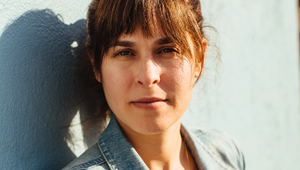 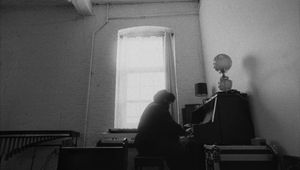 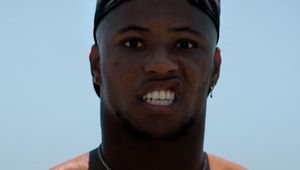 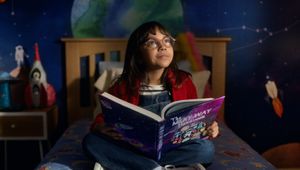