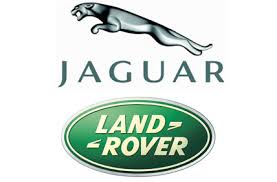 SpeedMedia won the business over some of the largest competitors in the industry after several were asked to present proposals for the account. "I believe we were successful in our bid," stated SpeedMedia's Founder and President Kenny Francis "because we have consistently been able to reduce turnaround time for our clients by 25%, reduce overall post-production and ad distribution costs by about 35%, and simplify the broadcast production and traffic process."  Francis explained that SpeedMedia achieves gains in time and money for its clients because it "uses key employees to work directly with agency producers during the creative finishing stage for real-time feedback, which then ensures the highest levels of post-production and ad distribution efficiency, then we distribute our client's assets through our proprietary MATRIX system, which allows us to achieve even greater cost efficiencies"

Milind Raval, Managing Director of Spark44, Jaguar Land Rover's global creative agency, further added "we have consistently been impressed with SpeedMedia's ability to save time and money over the competition, and it makes sense to partner with a company that can also offer us front-end production services, with a global multi-network distribution platform that provides back-up and redundancy during the process. We look forward to continuing to grow our relationship with SpeedMedia in the future."

Speed Media, Inc. was founded by President Kenny Francis after a long and successful career by Francis on the agency side of the business with a focus in the automotive sector. This agency experience gave Francis the insight to consolidate the post-production and distribution process to create a more cost effective and efficient workflow versus the competition.  Given its rapid growth and its ability to attract major brands into its portfolio, company President Francis also said SpeedMedia will continue to evaluate strategic alliances with international players in the new year to help manage its increasing list of global clients. 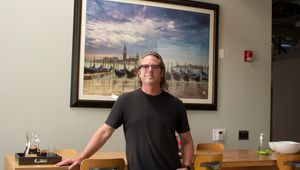 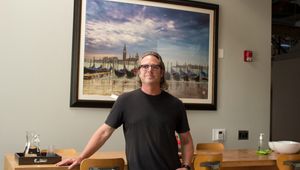 Old Kids on the Block
View all News 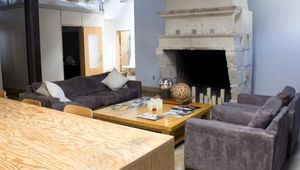 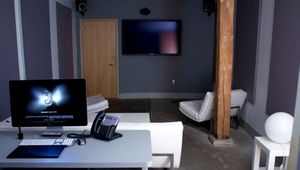 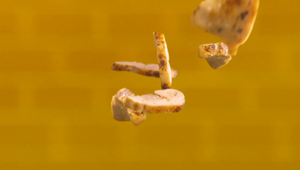