Specsavers Works Out with New Ad 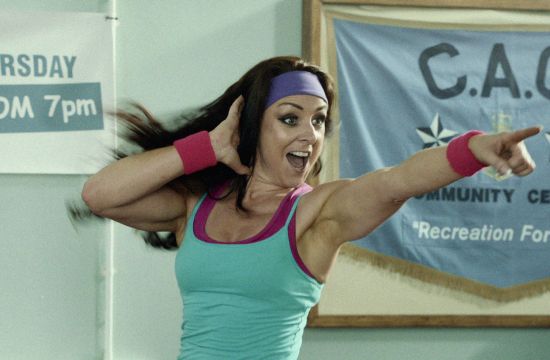 Specsavers’ latest ‘Should’ve’ TV commercial, Workout, pits the active against the not-so-active in a myopic mistake that creates some hilarious hip-shaking, butt-wiggling, high-kicking action. The campaign breaks during ITV’s X Factor on Saturday 26th October 2013, when it will also be made available across social platforms and the X-Factor voting app.

The ad features a very enthusiastic but hurried and short-sighted aerobics instructor, Holly, who arrives at the local community centre to teach a high energy workout. Armed with a thumping boombox that blasts out LMFAO’s Sexy And I Know It, Holly is soon into her programme of fast-moving, calorie-busting moves. But the class is a bit slow to get going today. I wonder why?

Social and digital support comprises a YouTube live takeover all day on Saturday 26th October, with uploads to Specsavers’ Facebook page and Twitter account coinciding with the TV commercial’s debut. These uploads will be further supported by extra content, like spoof fly-on-the-wall moments and interviews, to extend the time frame of the incident as viewers meet the characters and hear their reactions to what’s just happened. The campaign additionally encourages second screen viewing by integrating with the X Factor voting app. On Monday 28th October, Workout will take over the MSN home page for the whole day.

The campaign was directed by Hungryman’s Tim Bullock, who also helmed Specsavers’ last major TV commercial, Vet, in May 2013.

Neil Brush and Simon Bougourd, creatives at Specsavers Creative, said: “Workout is a feel-good commercial that should be fun to watch again and again. We’re confident it will put a smile on the faces of TV and digital audiences, from young to old.”

Graham Daldry, Creative Director at Specsavers Creative, said: “Since its inception in 2003, the ‘Should’ve’ strapline has given us ever-evolving opportunities to use humour as a way of engaging our audience. Comedy-driven branded content tends to be shared organically so, in addition to breaking during British TV’s highest profile slot, it’s also tailor-made for social media.” 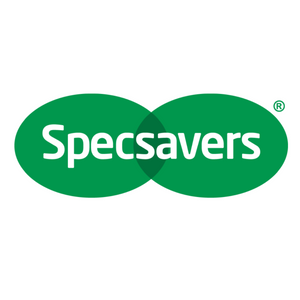 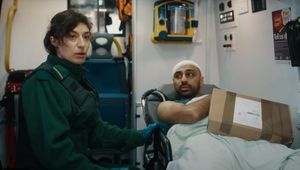 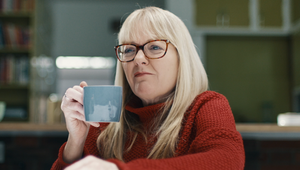 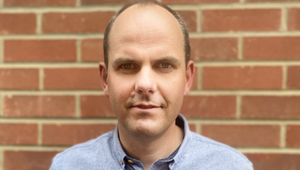 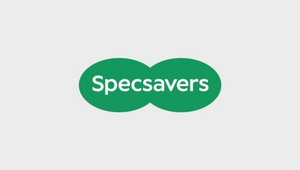 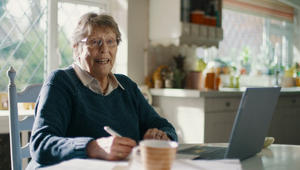