Confrontational campaign 'The Priceless Eyes Project' was created by Cummins&Partners 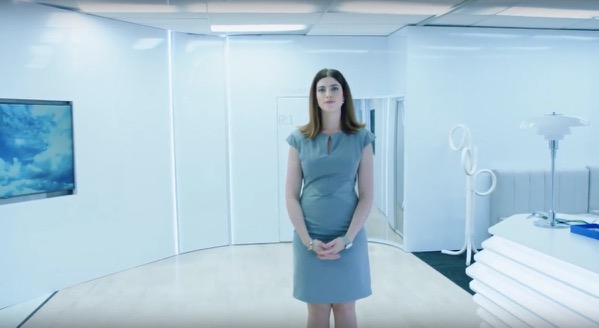 In Australia, someone loses part - or all - of their vision every 65 minutes, and yet in the past year, less than one in five Australians had their eyes tested by an optometrist.
So the brand is set to launch an elaborate social experiment aimed at generating discussion about the value of our eyes, titled The Priceless Eyes Project via Cummins&Partners.
Says Sarah McInnes, marketing director, Specsavers: "We have a big problem in this country with people not understanding the crucial importance of preventative eye care. No Australian should suffer from preventable vision loss or blindness."

Masquerading as Vesper-Sacs, an advanced medical research company searching for live test subjects, Specsavers posed a shocking question to Australians: how much would you sell your eyes for? People were

unanimous - they wouldn't give up their eyes for any amount, proving the point: our eyes are priceless.
The experience, which participants described as "like an episode of (sci-fi series) Black Mirror" saw everyday

Australians reach their own conclusions about the importance of looking after their sight.

Specsavers went to great lengths to pull off the stunt, constructing a high-tech facility in a CBD office tower from scratch - complete with staff, a company backstory, brochures, a corporate video and even stationery.

Says Chris Ellis, creative director, Cummins&Partners: "The team started with a human truth: you wouldn't trade your eyes for anything. We then put it to the test in a real scenario. The result is genuine emotion from everyday Australians when confronted with the prospect of a world without vision - it's undeniable."

Says Sean Cummins, chief creative officer, Cummins&Partners: "The best advertising doesn't just get people to think, but act. We believe this compelling piece of work will do both."

Adds McInnes:"Specsavers is committed to shaking Australians out of their 'she'll be right' attitude by driving behavioural change. The fact is that many treatable eye conditions have no visible symptoms. Specsavers recommends over 65s have their eye tested annually. And every two years for under 65s."

The Priceless Eyes campaign launches in Australia across TV, online, social media and print from 9 September 2018.

The campaign film was directed by Aaron Wilson from AIRBAG.view more - Creative 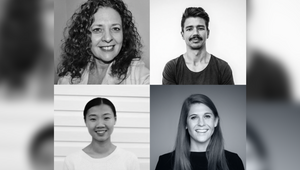 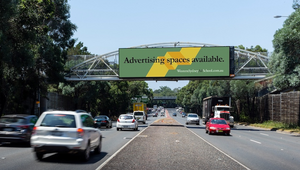