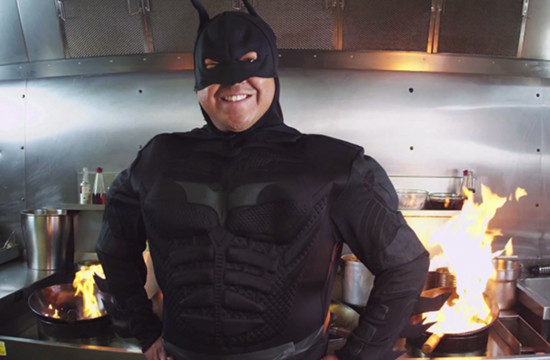 Specsavers has announced the launch of sponsored content with Scottish TV channel STV to celebrate local heroes in Scotland.

The campaign, planned and bought by Manning Gottlieb OMD, launched last night at 8:30pm, running for two weeks in May with one minute programmes showcasing local initiatives and inspirational Scots.

Written and created by STV Creative, the specially created featurettes offer a light-hearted look at how every day individuals in Scotland are doing amazing things for their community.

Fiona Stevenson, Marketing Manager, Specsavers, comments: “We are thrilled to sponsor these featurettes which give well deserved recognition to the country’s local heroes.

“We have more than 60 stores across Scotland and their staff pride themselves in getting involved in their communities, doing everything from charity fundraising to supporting local groups.

“We hope these one minute programmes will inspire even more people to support their local communities.”

Debbie Robinson, Head of Sponsorship at STV states: “It has been a pleasure working with Specsavers to create a powerful ad funded series which will engage Scottish audiences and strengthen the Specsavers brand across communities in Scotland".

Lorna Dundon, Client Account Director at Manning Gottlieb OMD adds: “Specsavers wanted to create their own celebration of Scotland this year, so by working with STV, they have created a fantastic campaign which will touch the hearts of Scots across the region.  The campaign has provided a creative way for Specsavers to achieve one of their key local objectives.”