Picture North and Special Olympics Celebrate 10 years of working together 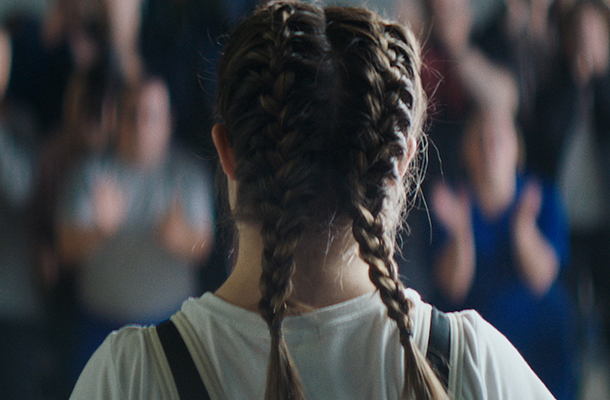 Director Martin Rodahl and Picture North continue their decade-long relationship with Special Olympics Illinois with their 2019 fundraising PSA 'Listen to the Mustn’ts.'

Weaving together small glimpses of a Special Olympics athlete's life from infant to champion, and incorporating a Shel Silverstein poem by the same title, the PSA provides a lens into the doubts people with disabilities face everyday.

For 51 years Special Olympics has championed athletes with disabilities, celebrating their athletic prowess and shining a light on the potential each person has, no matter their circumstance. Director Martin Rodahl took this mission and applied it to his filming method. The PSA features a real Special Olympics weightlifting champion as their star.

"Olivia is barely 5 feet tall but can deadlift 145 pounds," said Martin. "She is such a symbol strength in more ways than one."

The PSA is currently airing as well as featured on Special Olympics Illinois's social media sites. “We hope this spot brings hope and encouragement to children, and parents of children, with intellectual disabilities,” Alexandra McMillin, director of communications and media relations for Special Olympics, says. “More often than not they are passed judgement and discounted – this PSA speaks to the power of the human spirit and what can be if you want it to be.”

The PSA was birthed from a combined effort to raise money for the Special Olympics program for their 2020 year. You can donate to the cause by clicking here. 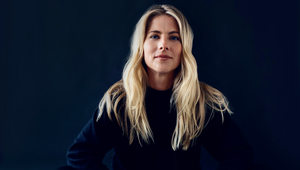 Director Vanessa Black Signs with Picture North for US Representation 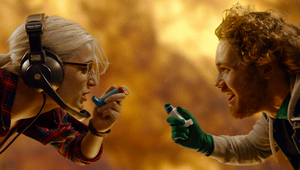 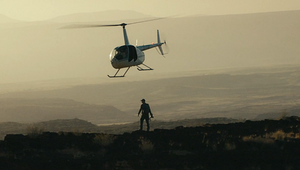 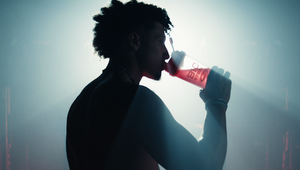 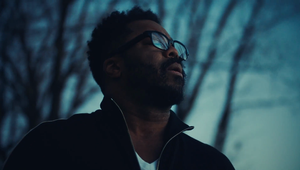 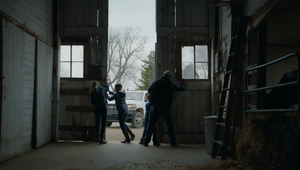 Be Your Best // Kettering Health 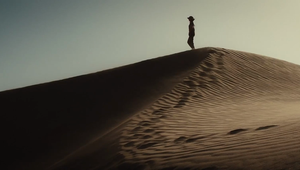 What is Ol Malo? 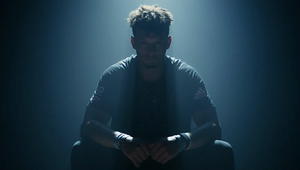 Run it Back // BioSteel
View all Work