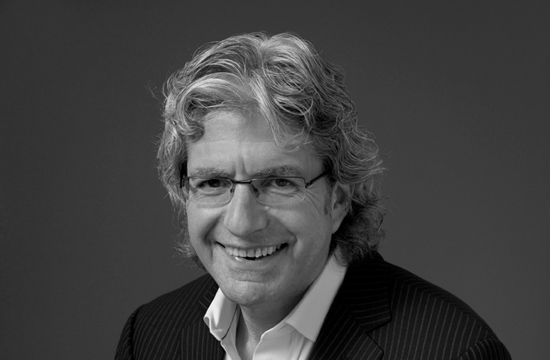 The account will be led out of Y&R’s New York office, working with the agency’s global network in markets where Special Olympics operate. A new global, integrated campaign, scheduled to launch early next year, will include TV, print, digital, social media, youth activation and leadership, fundraising efforts and large global events.

Special Olympics addresses inactivity, injustice, intolerance and social isolation by encouraging and empowering people with intellectual disabilities to lead productive, healthier lives, leading to a more welcoming and inclusive society every day around the world.   This non-profit movement has evolved and grown at a very rapid pace, especially over the past 13 years. During this time period, Special Olympics quadrupled the number of participating athletes to over 4.2 million representing 170 countries. In addition, they have added health, education and community building to the work that they do.  One major pillar of this effort is a social inclusion program called Special Olympics Unified Sports® which unites people with and without intellectual disabilities on the same playing field as teammates.

“The evolution and progress of our Movement have benefited by the alignment of our brand around the world. We have common language, an enhanced visual identity, a strong brand architecture and a deeply profound experience that is truly transformative. We are ready for the world to engage with our brand, especially as we move towards the Special Olympics World Summer Games that will take place in Los Angeles July 25 – August 2, 2015.  Most importantly, we are now poised to mobilize today’s youth to break down even more barriers, enabling people of all ages in communities around the world to live, speak and play in a unified manner, ” Mr. Shriver said.

“Y&R has already brought us an incredible idea big enough to work across all of our programs.  It is an idea that is relevant to and will resonate in virtually all the 170 countries in which we operate.  It is a galvanizing idea that we believe will accelerate and intensify the progress and impact of Special Olympics and create positive momentum that will continue well beyond our upcoming 2015 World Games.  We are privileged to have Y&R help us take Special Olympics into a new era of making communities and societies everywhere more accepting and tolerant for all by focusing on people with Intellectual Disabilities”.

“Special Olympics brings out the best in everyone, and our team — all our employees, all around the world – feel the importance and the excitement of their mission. Their tremendous growth around the world reflects not only their passion and commitment to a better world, but their ability to change hearts, minds and behavior.  We look forward to helping them achieve their objectives well into the future,” said David Sable.