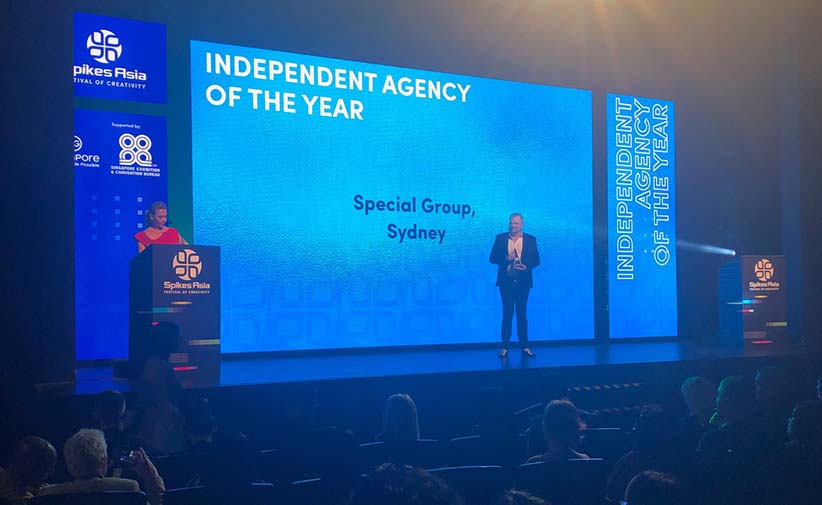 After a great showing at last night’s Spike Asia awards, Special Group Sydney took out Independent Agency of the year. The award is based on the accumulation of the most shortlists and awards over the entire show’s categories. And Special Group had an amazing night winning with their Uber Eats Aus Open Ambush project – taking out a total of 8 Spikes including a Gold in Film, Gold, Silver and Bronze in Brand Activation, two bronzes in Entertainment and finally a Silver and then the Grand Prix in Media.
Special Group snatched the position away from Loong Beijing and GOVT Singapore. This is only the 2nd time an Australian agency has ever taken the Independent agency title at Spikes.

“We’re so ridiculously proud of this,” says Tom Martin ECD Special Group. “It’s great to see a small agency in Surry Hills take this one out”.

“I’m pleased as bloody punch,” adds Julian Schreiber, ECD Special Group. “We feel very lucky to have the people, clients and production partners to let us put out work, well above our size”.

This win comes straight off the back of Special Group Sydney being ranked the number 12 Independent agency in the world by the 2019 Cannes Global Report. 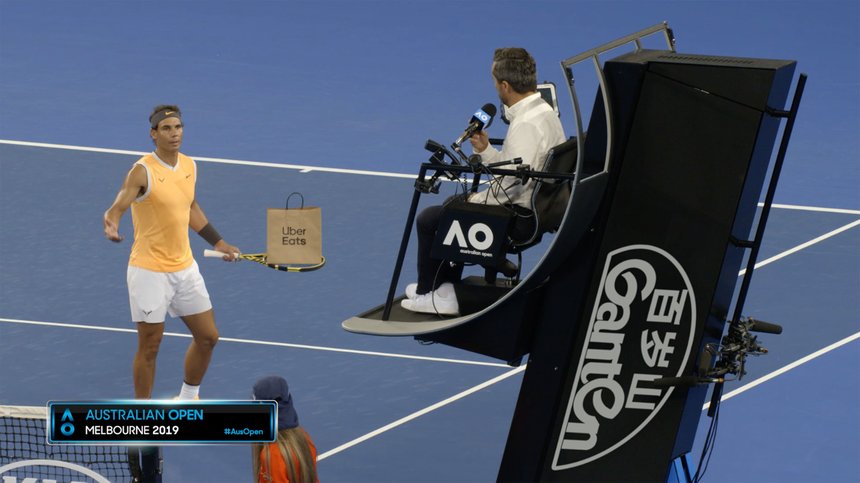 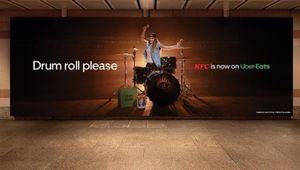 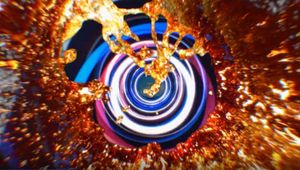 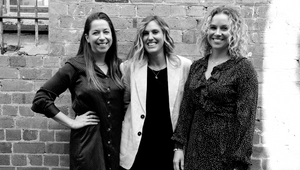 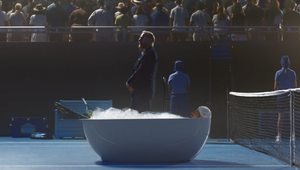 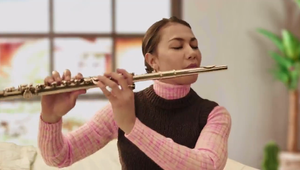 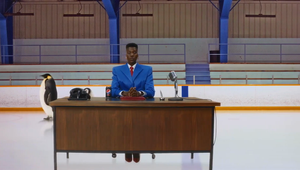 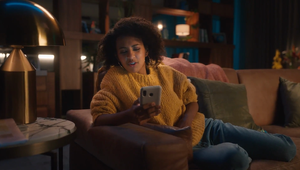