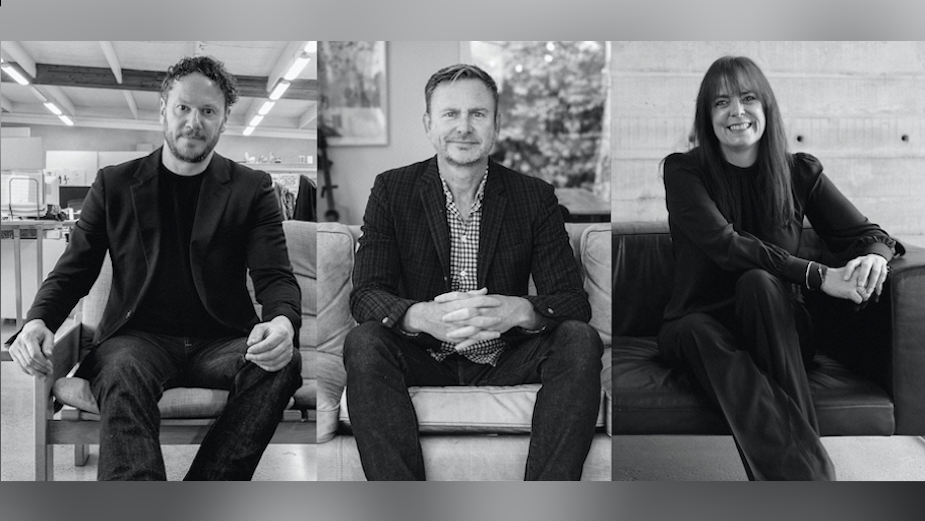 Cade Heyde, founding partner and managing director, Tom Martin and Julian Schreiber, partners and chief creative officers, Special Group Australia, have been working with William over the last few months to cement the agency's presence on the ground.

William, one of the most respected and highly acclaimed creative leaders in the U.S has led the creative product and teams at BBH NY, 180LA and most recently, Engine. He has worked with premier brands including UNICEF, adidas, HBO, HP, Jagermeister, Boost Mobile, The University of Phoenix, Expedia as well as Mike Bloomberg's 2020 campaign.

He is currently working with The Lincoln Project and the League of Conservative Voters and is responsible for their recent high-profile political campaign.

On being the founding partner of the US business, William Gelner, said: “I’m absolutely thrilled to partner with Special Group and launch the US agency. Besides being genuinely the kindest and bravest humans I’ve ever met in the industry, they have built a model around what brands want and need right now. The time is right for a self-backed, nimble and world class creative agency with a global footprint.”

Founder of Special Group, CEO/CCO New Zealand, Tony Bradbourne, added: “It is an incredibly proud moment to see the business we started in an old cinema in Auckland 13 years ago open its fourth office, this time half-way across the globe. Our unique business offering that spans purpose-led design, strategy, digital, mobile, advertising and innovation has delivered a hugely successful year both as a business and for creativity, and we can’t wait to see this next chapter unfold under the brilliance and talent of William. We’ve got a long history of producing work that turns advertising on its head. And now we believe we’ve built a global group that can turn the industry the same way. A new global independent creative group for the world’s most ambitious clients."

Michael Redwood, managing partner, Special Group, commented: “We were lucky enough to host William down in New Zealand, and then Australia, before Covid-19 appeared. So he spent a lot of time with the teams and a lot of time talking about what we collectively believe in - in terms of work, culture, values – and our shared ambition.”

Heath Lowe, founder, executive design director, Special Group, said: “We had been thinking about the USA market for years. I was born and raised in Illinois, so I’ve always thought opening Special in America office would be fun. And we’ve spent a lot of time in L.A. over the years with clients and producing work. Frankly we love it.” 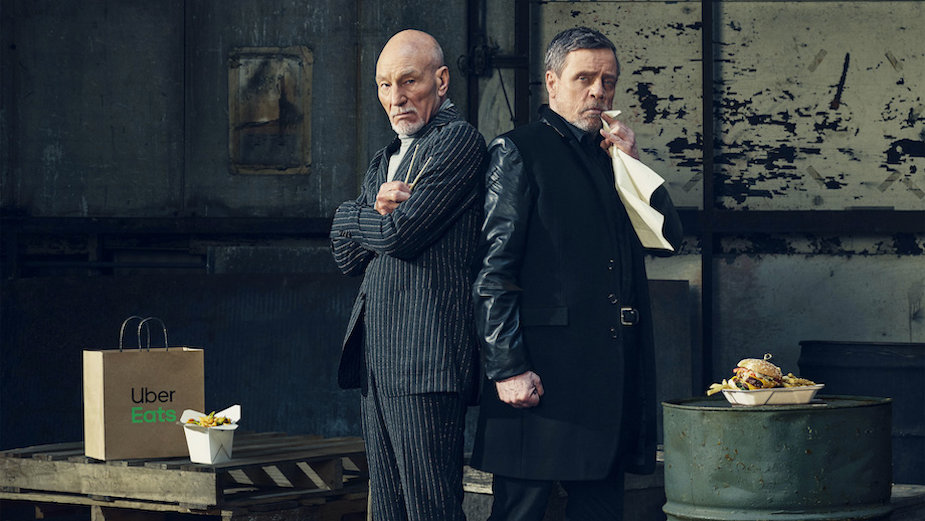 Lindsey Evans, founding partner and CEO, Special Group Australia, said: “It is a massive privilege to have been entrusted by Uber Eats to launch ‘Tonight I’ll be Eating’ into the US and we are blessed to do so with William. William is a unicorn - ridiculously talented with furiously high standards as well as being a stupidly good human being.” 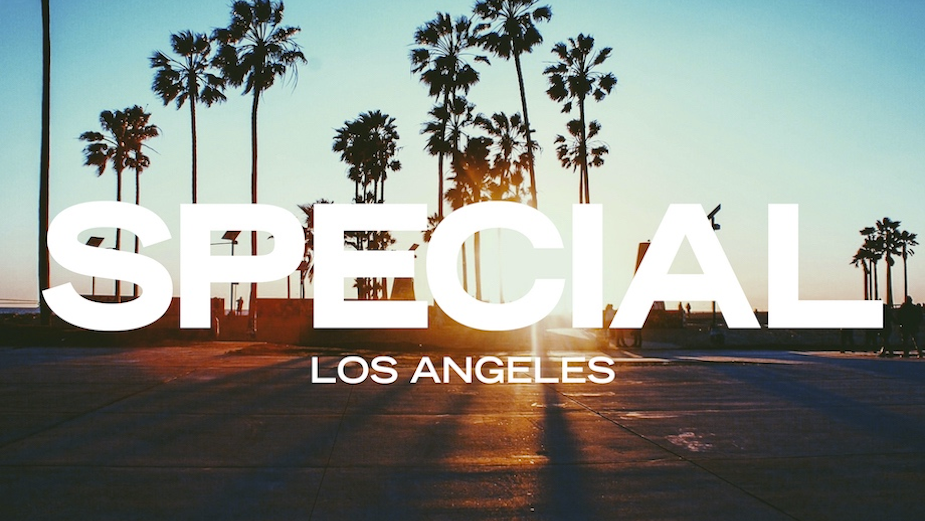 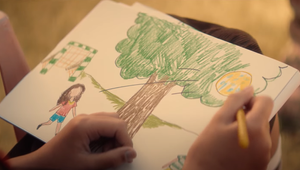 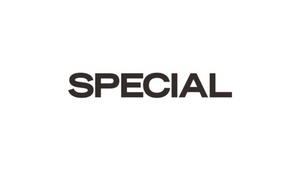 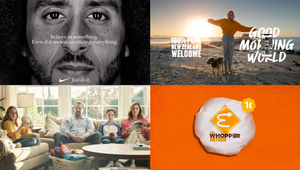