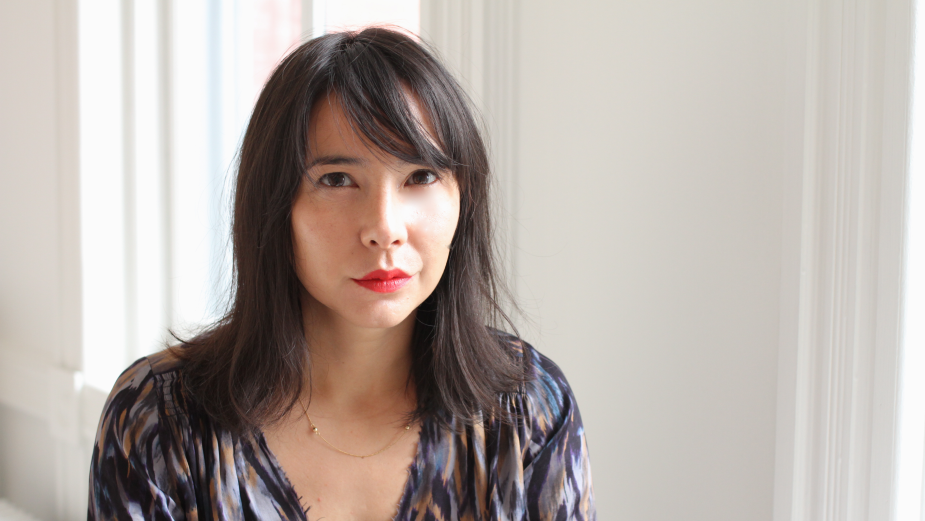 Sasie is an award-winning writer/director based in New York City whose debut feature film Lucky Grandma premiered at the 2019 Tribeca Film Festival and had Sasie listed by The New York Times as one of '9 Filmmakers Who Should Be on Your Radar'. The film was released theatrically in 2020 to rave reviews and has appeared on multiple 'Best of 2020' lists, including from Indiewire, New York Magazine, and Refinery29.

Sasie's shorts have screened at the Smithsonian Institute and festivals around the world, and she has twice been awarded the short filmmaking prize at the Tribeca Film Festival. She first made her mark in the commercial world in the beauty and fashion space, for clients such as Maybelline, Calvin Klein, Matrix, Tresemme, Urban Decay, Suave, Sally Hansen, and Condé Nast.

Sasie loves high fashion, The Umbrellas of Cherbourg, and long walks on the beach.

You can check out the trailer for Lucky Grandma here. 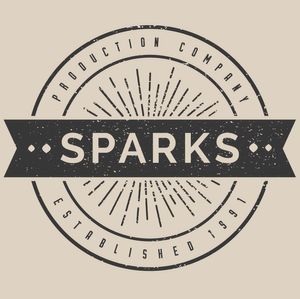 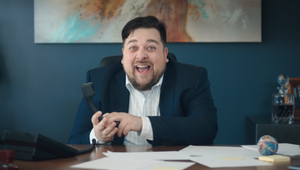 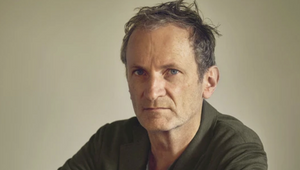 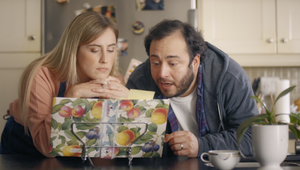 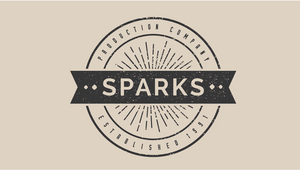 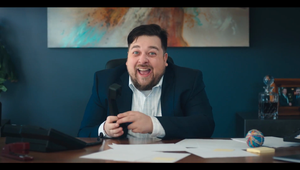 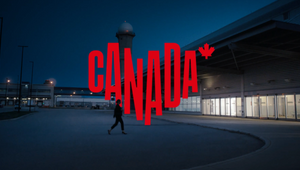 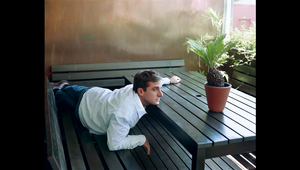 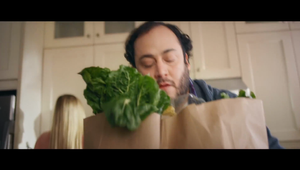