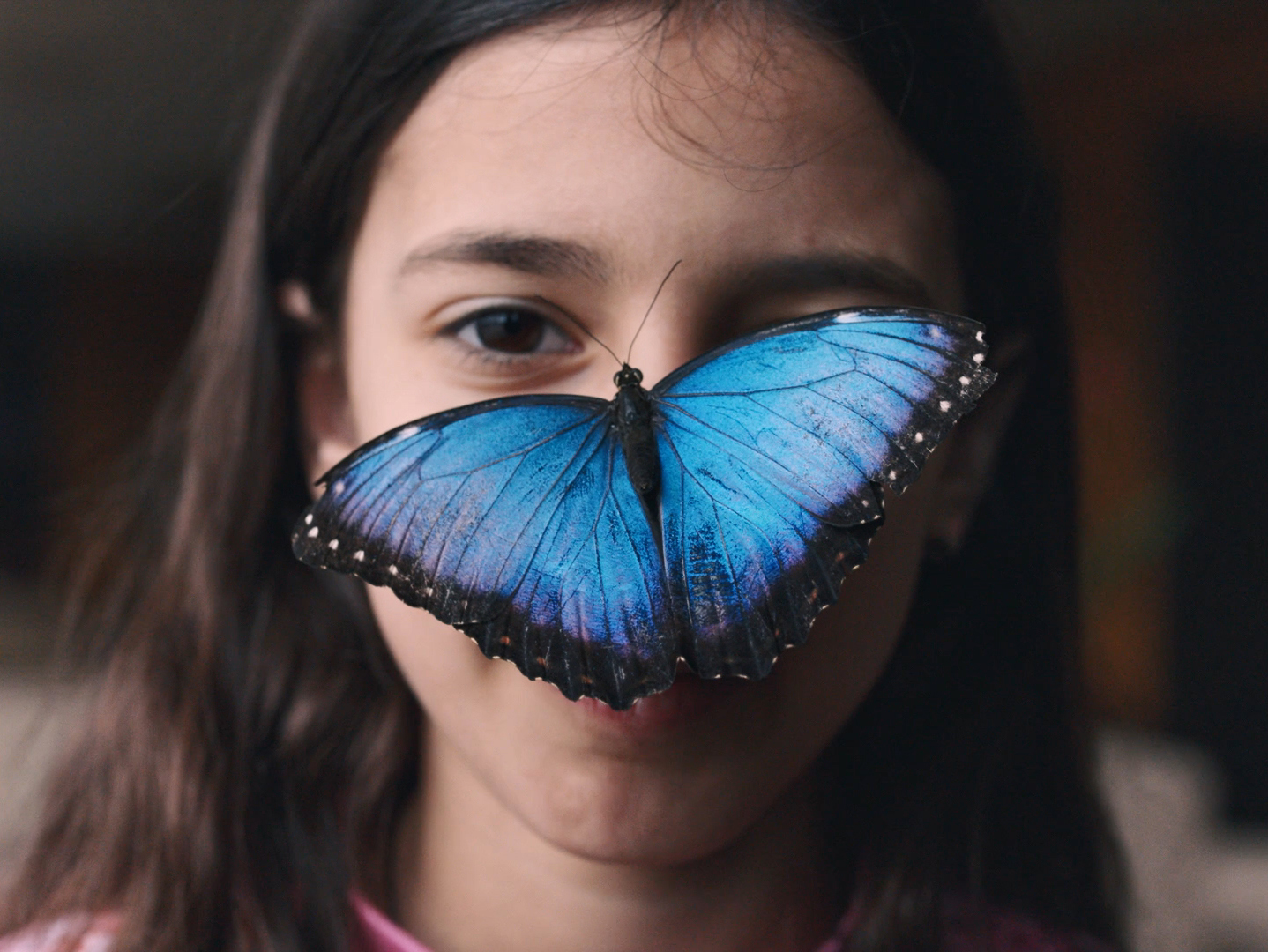 This year is Land Rover’s 70th anniversary. To celebrate 70 years of bringing adventure to the world, Spark44 has created a film that, instead of looking backwards at the past, looks forward to future adventures.

The film is seen through the eyes of children beckoning adults to get back that spirit of adventure we all have when we're young.

It begins with a girl in a field who says “When we’re young, we’re all adventurous”. She then runs off towards adventure and we cut to see other children continuing the rousing and charming call to arms, in various settings.One says “we want to climb things” another “explore things” and so on. The film ends with a girl with her pants on her head who says thoughtfully “we all have to grow up..” before we return to the girl in the field now covered in mud who adds “..but it doesn’t mean we have to grow old inside".

The piece finishes with the endline: “70 YearsYoung”

The ad was directed by Joe Connor from You Are Here and was shot in locations as far afield as Nepal and Bulgaria using non-actor children for authenticity. Even the shoot was adventurous with the director ending up in a Nepalese hospital with a tick bite.

The ad will appear online and TV with support from a series of shorts on social channels.