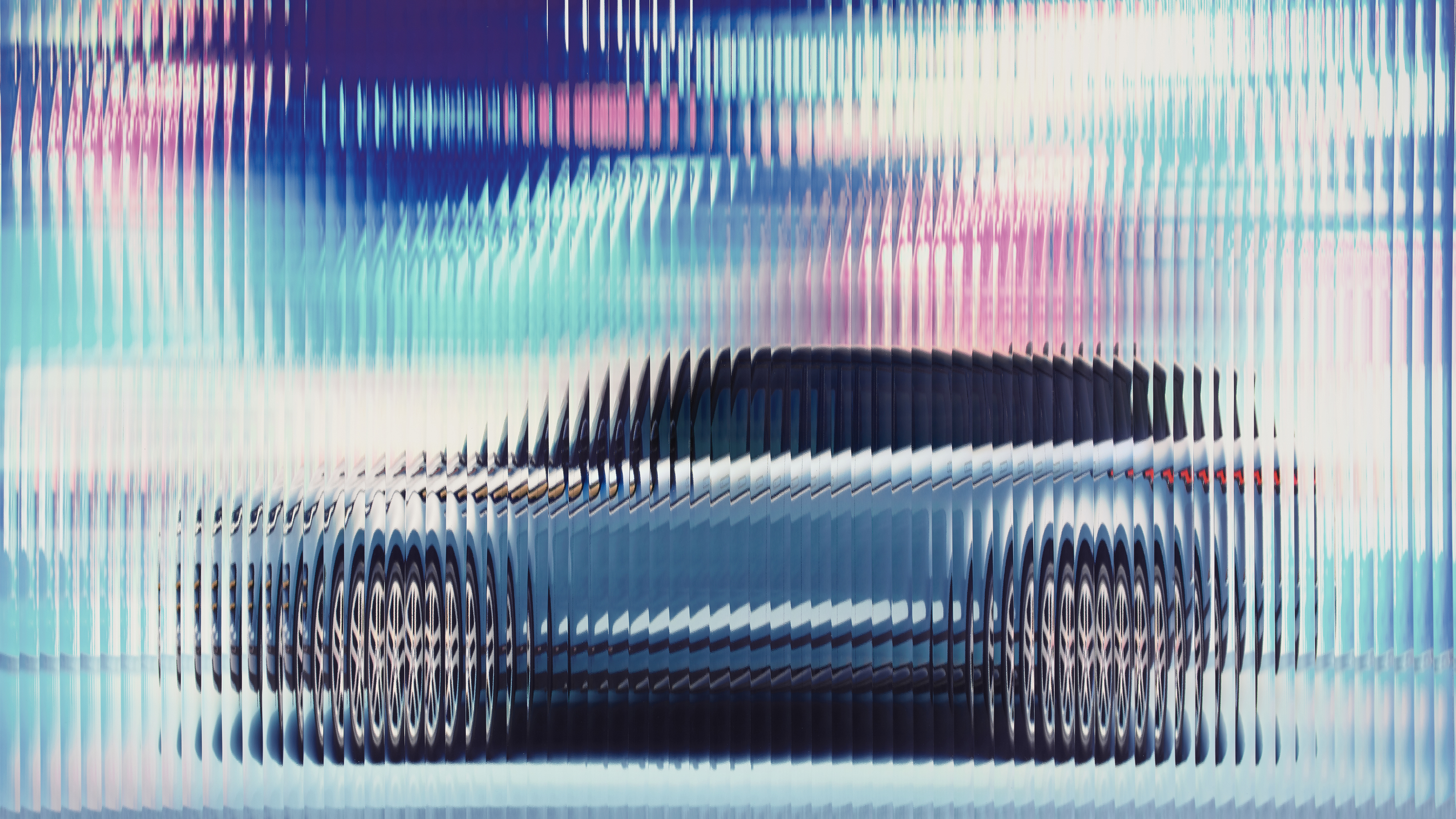 Making a visual statement worthy of the product’s unique charm, agency Spark44 has teased the forthcoming reveal of the new Range Rover Evoque with a hypnotic series of macro stills and films.

Using fluted glass to gently distort and mask the new Range Rover Evoque’s evolved design characteristics, the vehicle and its design details are gradually revealed through the series.

This visual technique draws emphasis to the aspects of the new Range Rover Evoque that have evolved from its predecessor, such as super-slim Matrix LED headlights, dramatic 21” wheels, jewel-like exterior additions and flush glazing.

Spark 44’s Distortion campaign for the new Range Rover Evoque will be premiered at the vehicle’s launch event on November 22nd, then it will be shown in print and social with the car fully revealed from November 22nd onwards.

Brian Fraser, Chief Creative Officer at Spark44, said: “This is a unique brand and a unique vehicle, which therefore occupies a unique space in the premium luxury sector.”

“So to reveal the new Range Rover Evoque in the standard way you reveal a car would’ve been a mistake.

“We made a conscious decision to step outside of the automotive world altogether with this work, drawing cues instead from the worlds of fashion, film and art.

“The result, a logical next step from our reveal of Range Rover Velar last year, is a way of introducing the new Evoque that we’re proud of. It’ll turn heads, much like the car itself when it hits the streets next year.”