Spanish Rapper Arkano Creates a Poem Made from over 200,000 Visitor Reviews for the Valencia Tourist Board 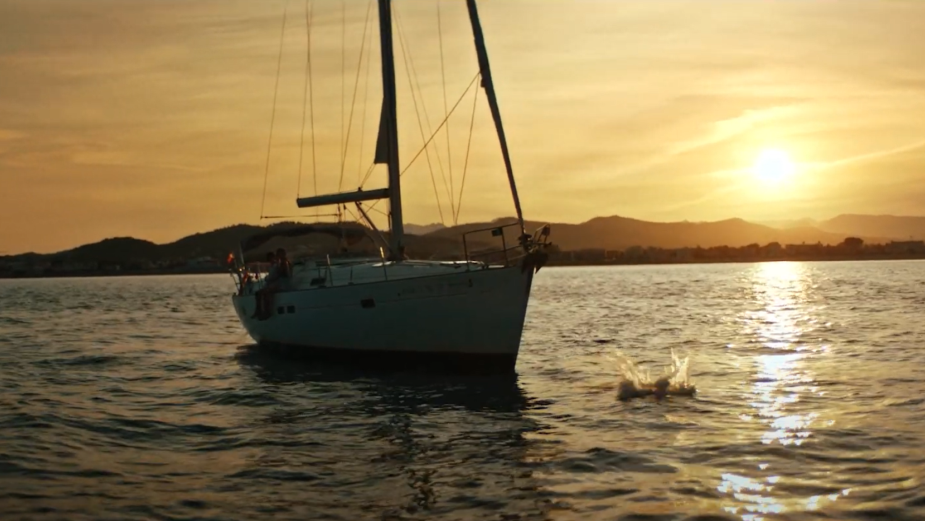 'Quien lo ha vivido lo sabe' (“He who has lived it knows it”), is the title of the new Serviceplan Spain campaign for Turismo de la Comunidad Valenciana (the Valencia Tourist Board). This unusual campaign using ‘Reviews in Verse’ celebrates the unforgettable places, moments and sensations on offer in the region of Valencia and uses poetry as a common thread to communicate the experiences of visitors. The campaign was developed by the creative agency Serviceplan Spain.

200,400 public travel reviews about the region of Valencia were fed into an AI-based algorithm to create a 360-degree campaign for the Valencia Tourist Board.  Arkano, the famous rapper from Alicante, took the algorithm created by the AI from the reviews, and turned it into a ‘Reviews in Verse’ rap, the most contemporary form of poetry.

The latest “Quien lo ha vivido lo sabe" (“He who has lived it knows it”) campaign for the Valencia Tourist Board has the same title as the 2021 campaign, which was inspired by a well-known Lope de Vega poem, which he wrote during a stay in Valencia.

For the latest incarnation of the campaign Lope de Vega’s poem has been revamped by the Rapper Arkano, utilising the tech of AI, and giving the campaign a more youthful and contemporary tone through the combination of rap with AI. Arkano is the winner of the Guinness record for improvisation, and he lends his unique skill to “Quien lo ha vivido lo sabe" by voicing the spot.

This 360 degree campaign is integrated, interactive, innovative, liquid and adaptable, and was made possible thanks to a social listening tool, where all the existing reviews on the Internet about the Valencian Community and its different destinations were gathered together.  The idea was to generate an algorithm that would select the words and expressions that were most frequently repeated, such as light, sun, paella, sea, Mediterranean and tradition. Then more than 200,400 reviews were compiled and translated into a poetic rap of 3,000 words, which mainly reflect the feelings of all visitors to the Region, moving from artificial intelligence to emotional intelligence and transforming them into the voice of the Valencian Region.

The creative process was handed over to Arkano, who chose all those reviews that moved him the most, deciding which ones matched each other and adapting them to the producer's music in order to make the final text. "There were a million voices channelling through me. It's been a very exciting process," Arkano commented.

The main objectives of this campaign are based on promoting the wide variety of products framed in the different destinations of the Valencian Community. It seeks to promote inland tourism, beyond the main attraction of sun and beach, which is characteristic of the area. Another of its objectives is to attract travellers all year round, which is why two audiovisual pieces have been created, seasonal and non-seasonal, taking advantage of the variety of mountain and beach landscapes that the Valencian Community has to offer.

In addition to the rap, other poems were born from the reviews, which have generated other content capsules that talk about the variety of the tourist offer of the Valencian Community, such as sport, inland, gastronomy and more. The result is a unique campaign, which, thanks to poetry, captures the feelings of all visitors to the region.

For this latest campaign, different pieces have been adapted for different online and offline media, with the aim of structuring a campaign segmented by tourism products, target public and seasonal seasons to promote travel throughout the year.

The campaign will be broadcast in the national market in Spain, and for the international market the previous campaign of 2021 featuring the Lope de Vega poem will be used. 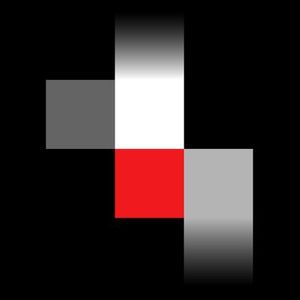 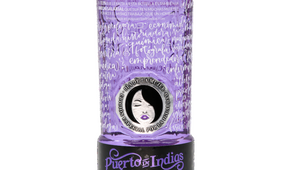 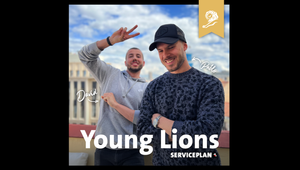 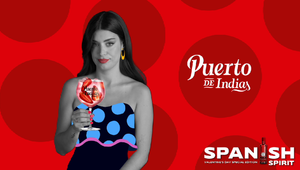