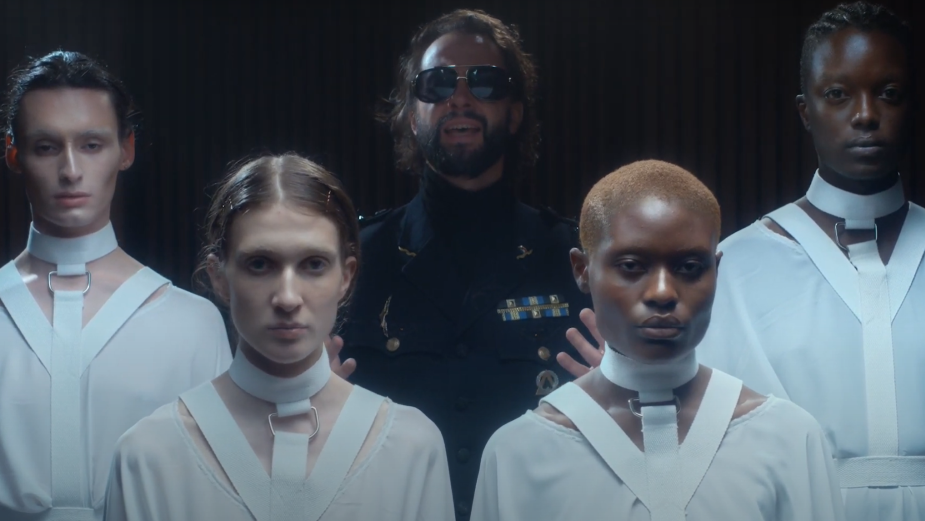 How would you picture a new species of non-gender humans leaving Earth to embark on an adventure to a new world? Franco-Cameroonian director Lesly Lynch (Space Cowboys) offers a stellar example. In Dictateur’s video for their new single ‘Autrijus’ Lynch leads a queer & BIPOC cast and crew on an intergalactic journey that perfectly encapsulates the current cultural zeitgeist.

“It seems obvious that the notion of gender will not be part of the future of the human species,” says Autrijus Tang, now renamed Audrey Tang: Taiwanese hacking star, fighter of the free internet, and first transgender minister.

“Honouring my multicultural roots, I imagine an inclusive visual odyssey,” Lynch says. “Creating a safe space, almost as an experimental experience, I’ve brought together Dictateur and four talents that I admire for their authenticity and freedom of being. Giving the voice to those who are making the world of tomorrow. Those who define identities out of the so-called norm.”

Dictateur collaborated with Lesly Lynch to embody the vision. Lesly Lynch is part of Space Cowboys, the video’s creative studio and production company. A collective of international creatives made up of queer folks, POC and women-driven, based in New York, LA and Paris. They focus on diverse voices and inclusive stories empowered in bold aesthetic visuals.

In this music video, Lynch captures a reality enhanced with a surreal symbolism. Highlights of the show, the contemporary french performer Regina Demina dances lasciviously on a slow rising phrasing of violins and a 3D guitarist made of constellation comes to type a well-venerated guitar solo.

In a dreamlike atmosphere, Dictateur and Lynch question the notion of gender identity. “This music video draws inspiration from this need to evolve and create the world we want to live in,” Lynch says. “Blurring the lines of the binary world, showing that the true beauty is defined by each of us, bringing awareness to the fact we are all unique.”

The soaring strings, plucky xylophone and thumping drums offer a soundtrack to a true collaboration where it’s clear the queer & POC team have been given space to shine.

Dictateur’s first album ‘Vibrations’ is available 4/02. If “Autrijus” is anything to go by, buckle up. 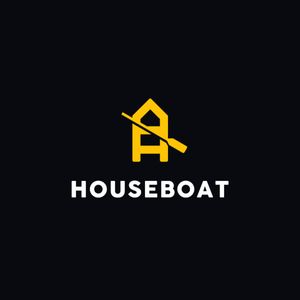 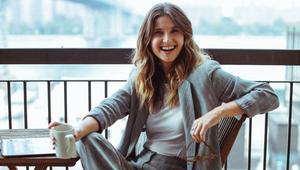